A committee to investigate and deal with people who are involved in the s_x business, including homosexuals and owners of brothels has been established by the Tanzania’s government, report claims.

The formation of a 17-member committee was announced on Wednesday by the Dar es Salaam regional commissioner, Paul Makonda. 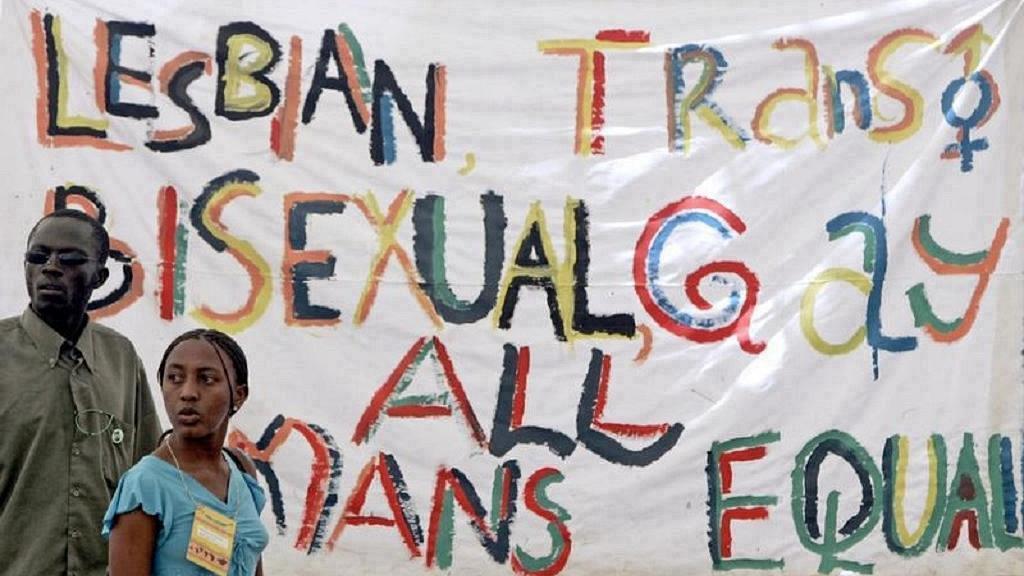 The committee whose members include police officers, psychologists, members of the Tanzania Communication Regulatory Authority and the Tanzania Film Board, is set to start its work on November 5.

People should make sure they have deleted pornographic pictures from their phones because I wouldn’t like to see a public figure arrested due to photos included in his or her phone.

Addressing a press conference on Wednesday, Makonda called on all Tanzanians to delete any pornographic material from their phones within this week.

‘‘People should make sure they have deleted pornographic pictures from their phones because I wouldn’t like to see a public figure arrested due to photos included in his or her phone, Makonda warned.

He added that the government is intervening because sex business risks hindering development in the country.

Makonda also called on Tanzanians to report homosexuals, so that they can be arrested next week.

“These homosexuals brag about it on social networks. From today (Monday) to Sunday, give me their names,” he asked his constituents.

Homosexuality is a crime in Tanzania, punishable by a minimum sentence of 30 years and up to life imprisonment.

Makonda urged Tanzanians to support the campaign against homosexuality, which he said ‘tramples on the moral values of Tanzanians and our two religions, Christianity and Islam’.

“I know that when I denounce homosexuality, there are countries that will be angry with me. But I would rather face the wrath of these countries than the wrath God,” Makonda continued. 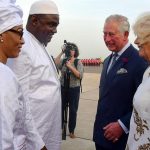 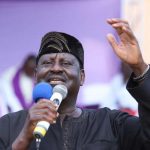