Reginald Mengi, one of Tanzania’s wealthiest and most storied businessmen, has died at the age of 75, leaving behind $560 million for his 39-year-old wife, Jacqueline, former Miss Tanzania.

Tanzanian media and executives at his family office confirmed on Thursday morning that Mengi passed on in the early hours in Dubai, United Arab Emirates. 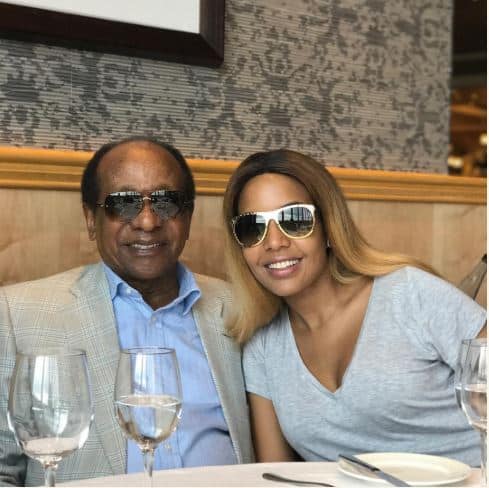 “I am shocked at the death of an elder and a friend Dr. Reginald Mengi. I will remember him for his immense contribution to the development of our country and for the words he wrote in his book (titled) I Can, I Must, I Will. Sorry to members of his family, IPP workers and the entire business community,” the President said.

Mengi was one of the most revered figures in East African business circles. 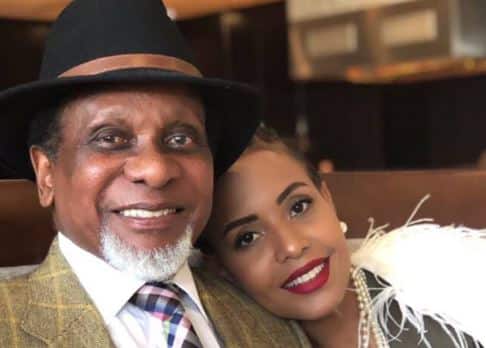 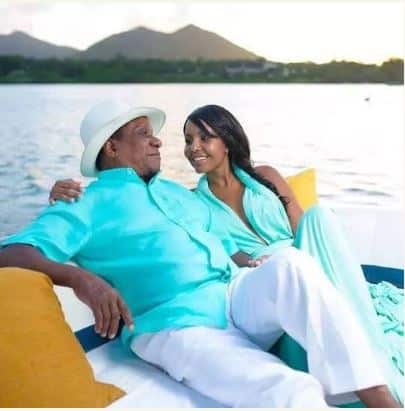