A Southern California man has been arrested on suspicion of illegally importing snakes and other reptiles in potato chips cans.

According to CNN, the man identified as Rodrigo Franco, was taken into custody after United States Customs and Border Protection inspected a package from Hong Kong and discovered the three live, 2-foot-long snakes crammed into potato chip canisters.

In addition to the snakes, the parcel, sent through the United States Postal Service, contained three albino Chinese soft-shelled turtles

The snakes were seized by Customs and Border Protection due to the danger they posed, but the turtles were delivered to the suspect’s house in Monterey Park, California, where special agents from the United States Fish and Wildlife Service raided the address.

In same vein,  the Nigeria Customs Service on Wednesday blocked three transfers containing 140 types of snakes and 660 different creatures imported into Nigeria from Cameroon. The holders were gotten on board a Cameroonian vessel labeled ‘MV Flesh’ through the Calabar conduit to the National Inland Waterways Authority breakwater in Calabar, Cross River State. Alternate creatures which were distinguished as geckos, millipedes, bushy frogs and insects, were said to be worth N6.9m. 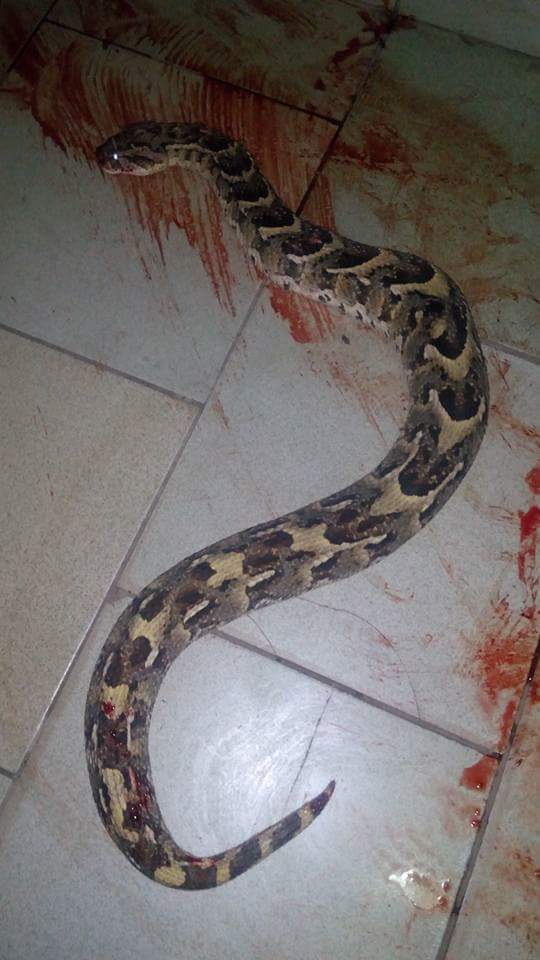