A man who was arrested in connection with the fatal shooting of philanthropist Jackie Avant during a robbery at her Trousdale Estates home in Beverly Hills last week has been charged, the Los Angeles County District Attorney’s Office announced in a statement.

Aariel Maynor, 29, faces murder and attempted murder charges in the Dec. 1 attack in which Avant’s security guard was also shot at but not injured. Maynor was also charged with being a felon with a firearm, two counts of residential burglary with a person present, and an allegation that he used an assault long-barrel pistol during the crimes. 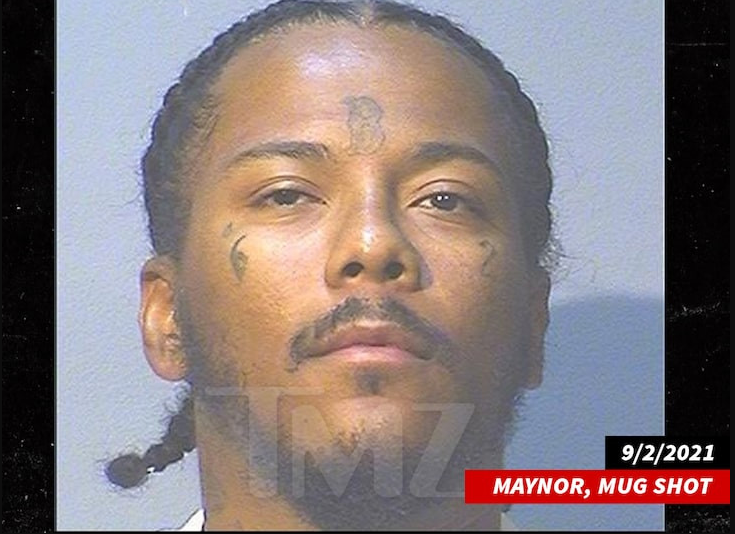 He is scheduled to be arraigned Tuesday December 7, at the Airport Branch courthouse.

The 81-year-old victim was the wife of music legend, Clarence Avant.

Maynor was arrested after allegedly accidentally shooting himself while breaking into a home in the 6000 block of Graciosa Drive in Hollywood Hills roughly an hour after Avant’s shooting, authorities said.

Los Angeles police responding to that call found Maynor at the scene suffering from a gunshot wound to a foot, apparently self-inflicted accidentally, according to Beverly Hills Police Chief Mark Stainbrook.

The police chief said Los Angeles police contacted Beverly Hills police, and detectives “collected evidence connecting Maynor” to the Avant shooting. Among the evidence collected was “a suspected weapon” from the crime, described by police as an AR-15 rifle. Stainbrook said Maynor is on parole and has an “extensive” criminal record, which bars him from possessing a weapon.

ALSO READ:  Meghan Markle and Prince Harry's Wedding Souvenirs Have Been Removed from the Royal Website

“The evidence thus far shows that only one suspect was involved in the crime and the motive remains under investigation,” Stainbrook said.

Video from the Avant home on Wednesday morning showed a shattered sliding-glass door, indicative of a break-in.

“Our focus now has transitioned from finding a suspect to a continuing investigation that will lead to a successful prosecution,” Stainbrook said.

Jacqueline Avant died at a hospital following the shooting. Clarence Avant, 90, was not injured.

Clarence Avant is known as the Godfather of Black Music and has been regularly celebrated by artists such as Jay-Z and Diddy, L.A. Reid, and Babyface. He began as a talent manager in the 1950s, worked at Venture Records in Southern California, and founded L.A.-based Sussex Records and Avant-Garde Broadcasting. 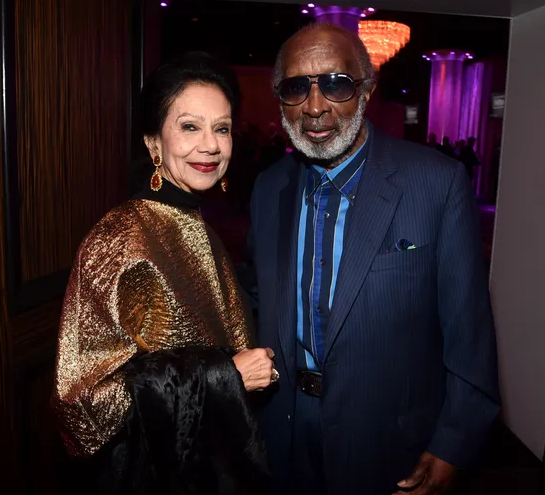 He was inducted into the Rock and Roll Hall of Fame in October.

Jacqueline Avant served as president of the Neighbors of Watts, a support group that focused on child care. She was also on the board of directors of UCLA’s International Student Center. She was also a member of the board for the Wallis Annenberg Center for the Performing Arts.

Rachel Fine, the Annenberg Center’s executive director, and CEO, said Avant was “the kindest, most beautiful, humble and generous soul, who loved and appreciated the Wallis. Both she and her remarkable husband, Clarence, have been passionately involved with the Wallis since its earliest days, well before our campus opened to the public.”

Jacqueline and Clarence Avant have two grown children, Alexander and Nicole  Avant, a film producer who served as U.S. ambassador to the Bahamas during President Barack Obama’s administration. She is the wife of Netflix co-CEO Ted Sarandos. 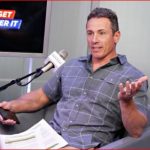 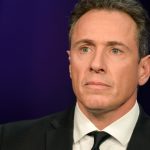