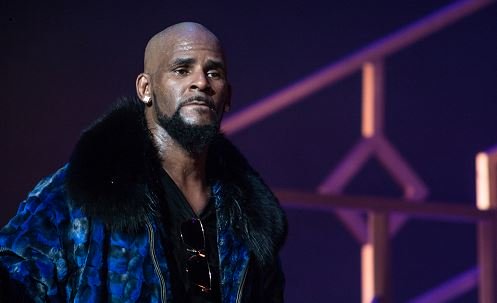 Lifetime, an American TV channel, would be releasing a sequel to ‘Surviving R. Kelly’, a documentary on the sexual abuse allegations against Robert Kelly, in 2020.

On Wednesday, the entertainment company released the trailer for the second part of the damning documentary entitled ‘Surviving R. Kelly II: The Reckoning’ — amid the embattled singer’s heated legal battles and dwindling finances.

According to Lifetimes, the documentary will uncover “new stories with revealing details” and will also explore why the voices of the girls that spoke up decades ago are only now being heard.

R.Kelly once broke down in tears while refuting the numerous allegations against him. He has been making the rounds between jail, the courtrooms, his home, and controversially taking to the stage to foot his legal bills.

The release of the first part of Lifetime’s damning documentary series had rejuvenated public anger against the singer and prompted the emergence of more accounts — including allegations of pedophilia and underage sex.

This had led Lady Gaga to apologize to the public for working with the singer in solidarity for his alleged victims while Chance the Rapper, Celine Dion, and Ciara took down their songs with him from music streaming services and retailers.