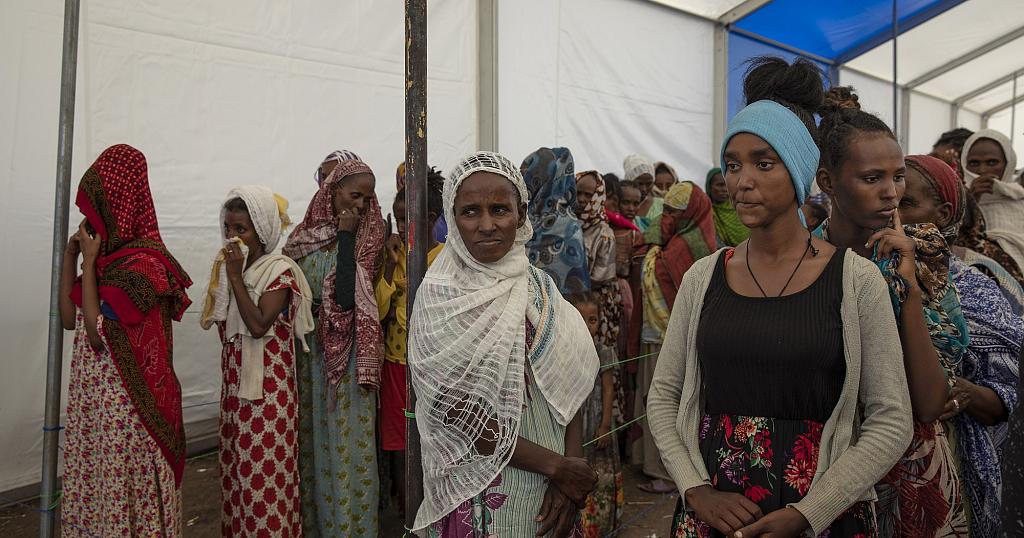 Around 15 of the 50,000 Ethiopians who fled the violent conflict in their country’s northern Tigray region to Sudan are waiting to be moved from village 8 — a transit camp, to Umm Rakouba, the first official refugee camp to deal with the crisis.

Mustafa Anwar Mohammed, the head of Village 8 camp, explains the evolution of events, “These refugees when they entered. They were supposed to stay according to the law, 48-72 hours. Now the time was extended to a month because it was an emergency situation until they set up the camps that they were supposed to go to in Tenebe and Umm Rakouba.”

Making the Best Out of an Emergency Situation

Some Ethiopians still hoping to be reunited with their family members are reluctant to leave as staying within proximity to the border is key in their search.

Others fear what awaits them at the new site preferring Village 8’s known good facilities and cement buildings.

Haile Gebremikeal, an Ethiopian refugee worried about his family members he has still not located, shares his concerns, “We can’t say we won’t go but where is our family? How can we go? If we can stay here for 1 or 2 months, if they give us a chance we can look out for our family or our family can look out for us. There are no telephones, no internet. We don’t have anything. Now we will not be able to find our family.”

Rahwa Garmla, another Ethiopian refugee, is a bit fearful of the unknown, Rakouba, they told us is a desert, there is no water. There is a lot there that scares me.”

As village 8 was to house Sudanese people from Hashaba village displaced by a hydroelectric dam, it cannot serve as a permanent site as the people would like their territory back.

Hence, bus convoys will begin the weeks-long process to move the Ethiopian refugees to Umm Rakouba.

Over the last month, many Ethiopians have escaped to Eastern Sudan in light of the violent military confrontations between the Ethiopian government and the Tigray People’s Liberation Movement (TPLF).

They fled through two main crossings: Hamdayet and Ludgi, but the Sudanese government — after the initial temporary solution to the emergency, will have them inwards towards Umm Rakouba camp. 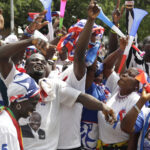 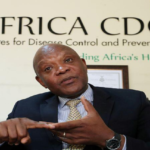