ISIS has released photos they claim are the seven suicide bombers alongside the Sri Lanka bombings mastermind, who co-ordinated the terror attack on Easter Sunday.

The images showed extremist cleric Zahran Hashim and were released by the Amaq news agency, the death cult’s propaganda unit.

They are all seen standing in front of an Isis flag.

Isis earlier claimed, through Amaq, that that the bombings were the work of ‘fighters of the Islamic State’. No evidence was provided to support the claim.

On Monday, the Sri Lankan government named local terror group National Thowheeth Jama’ath as being responsible for carrying out the horrific attacks with the help of an “international network” of Jihadis. 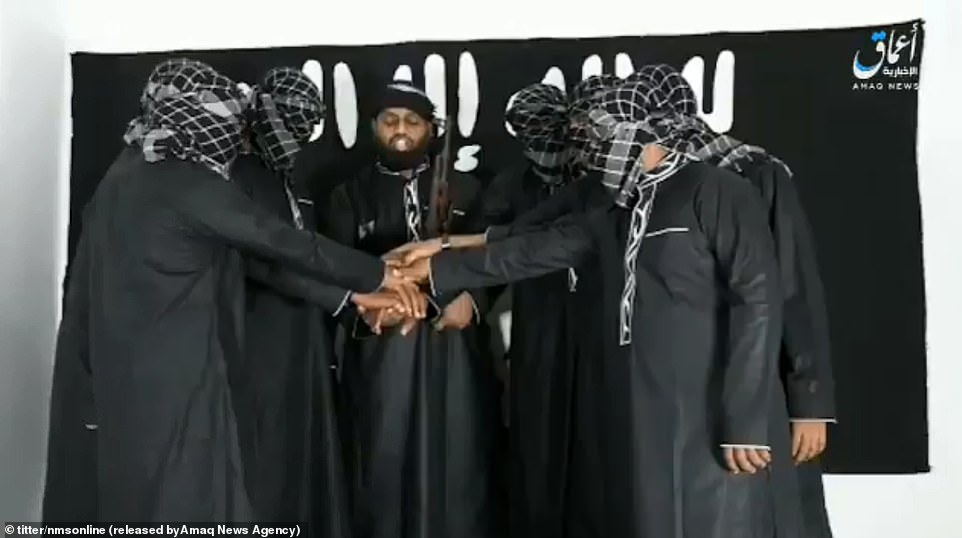 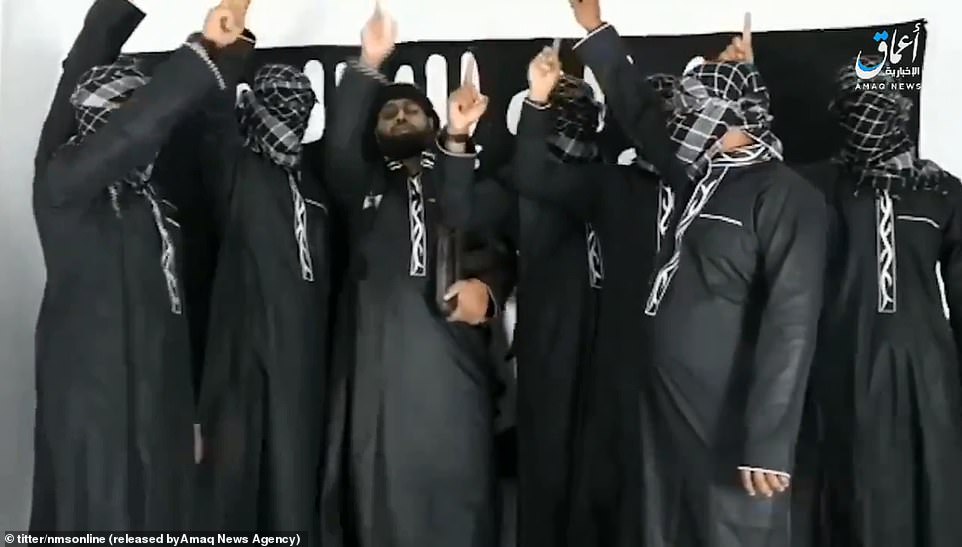 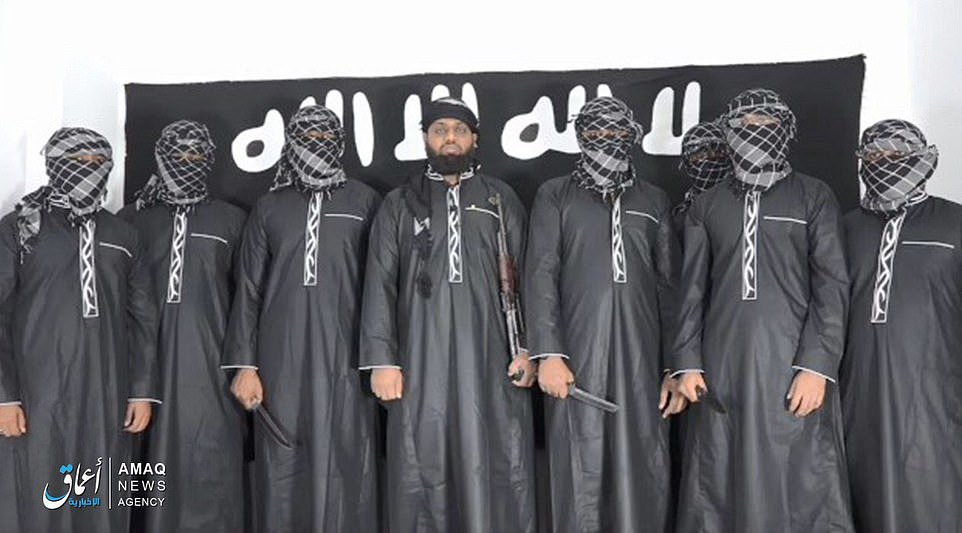 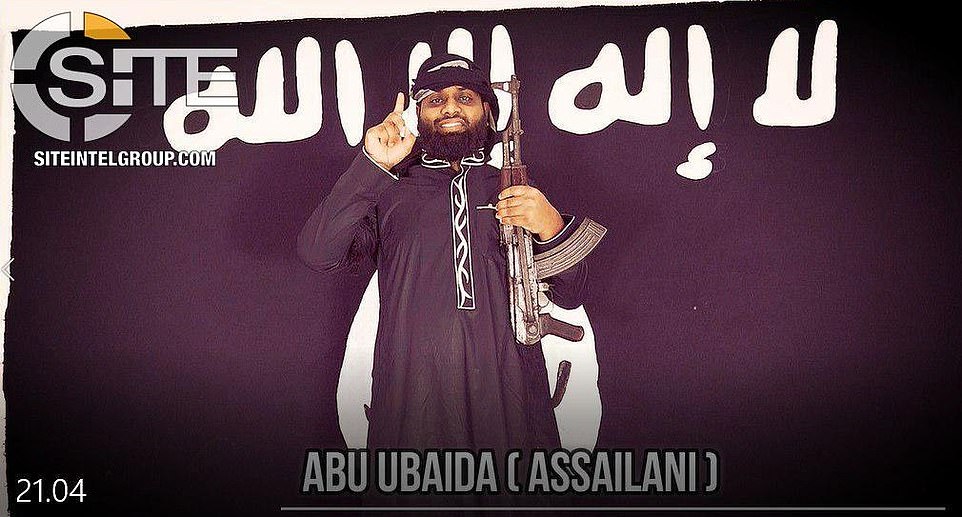 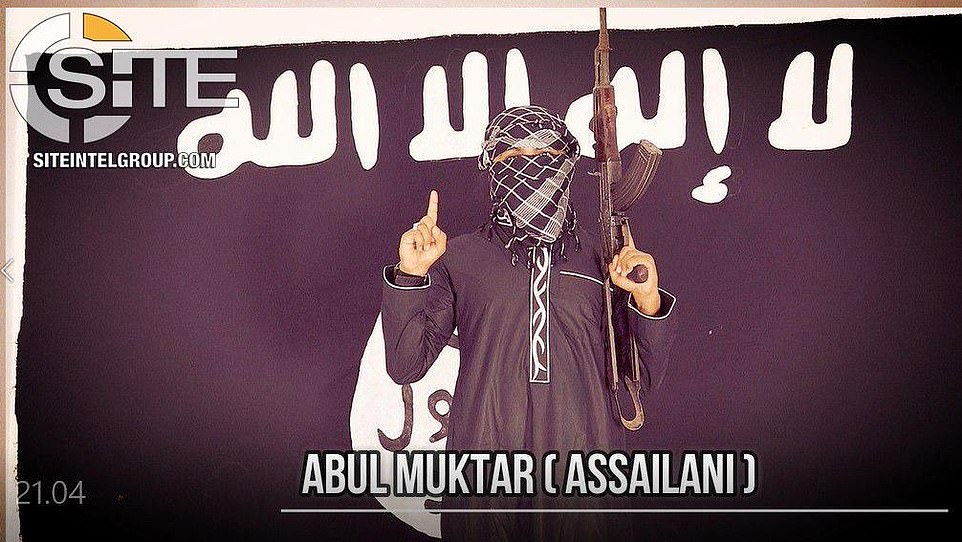 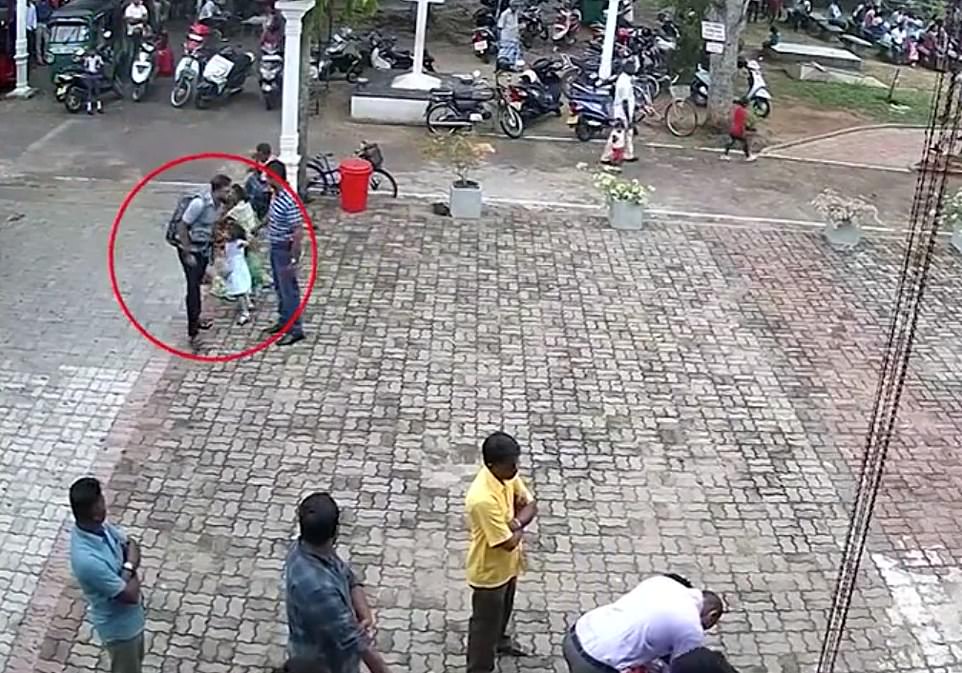