It’s not the biggest jump in subscribers for the streaming service, but it still helps Spotify maintain its lead over its biggest rival, Apple Music.

In a recent report, it was estimated that Apple Music has 43.5 million subscribers (although that number isn’t directly from Apple).

Additionally, Spotify jumped from posting $83.3 million loss in Q3 last year to a $6.8 million loss in this year’s Q3 results. The music streaming company is not quite profitable yet, but it’s getting closer, which good news for investors. 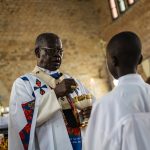 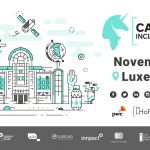