South African entertainer, Nandi Madida has been confirmed as the host of the upcoming New-York leg of the Afropunk festival which will be taking place in Brooklyn later this month. 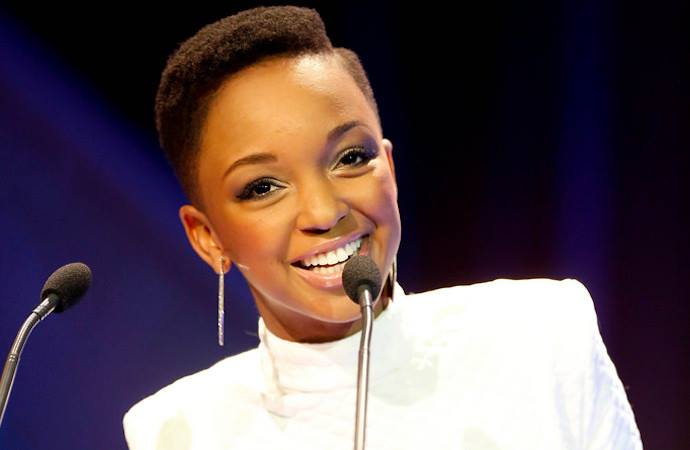 The BET A-list presenter made the announcement on Monday on social media. “I am both ecstatic and honoured to announce that I will be making History as the FIRST AFRICAN to host at Afropunk Brooklyn in New York City 26 & 27 August. Dreams really do come true,” she wrote. 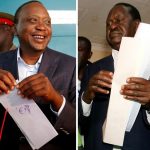 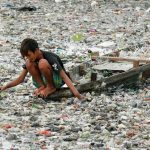