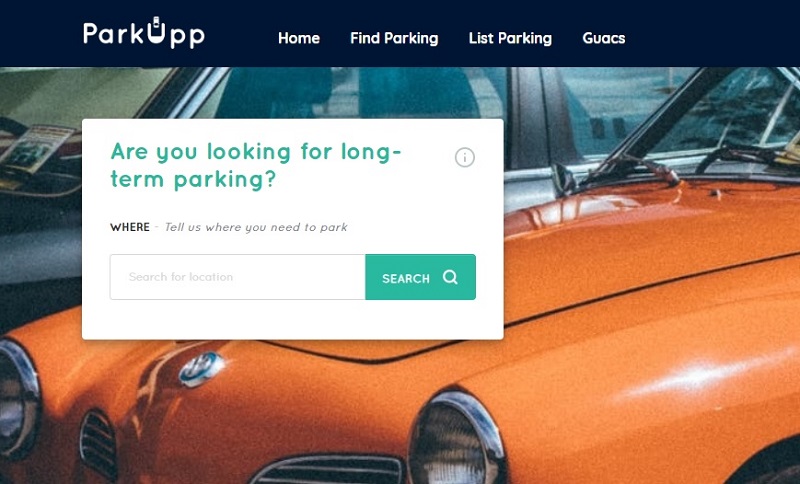 South African startup ParkUpp has launched an on-demand platform that gives drivers access to safe and secure parking by connecting them to property owners with empty spaces.

Initially launched in 2016 with the goal of improving the parking experience for shopping centres, ParkUpp pivoted late last year after realising the market was too small and launched with its new model earlier this year.

It allows property owners to list their parking spaces on the platform for free, with users able to book spaces for short or long periods, pay via the site, and get access to the space, ParkUpp takes a 15 per cent commission on all bookings.

“We observed that there were people parked unsafely on the side of the road, while there was a lot of empty, safe and secure parking stock,” said co-founder and chief executive officer (CEO) Palesa Moloi.

ParkUpp raised angel funding for its first iteration back in 2016, but us now in talks with potential investors over taking on cash to scale its new model. Moloi said it had already had over 200 listings and a handful of bookings, with the platform currently only available in Johannesburg and Cape Town.

“We are working on some plans with clients in Durban. We are planning to go to Europe, the US and Australia once we’ve concluded the agreements with potential partners we are currently talking to,” he said. 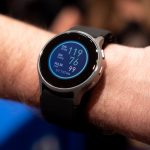