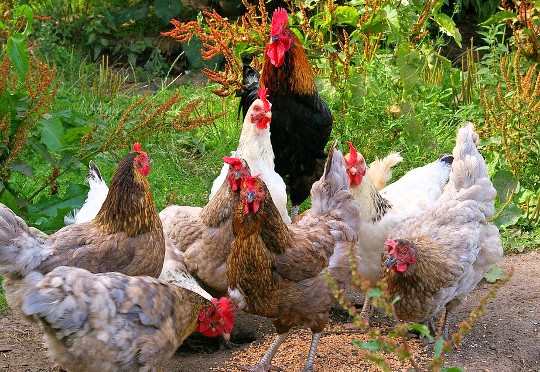 The document was signed during the second South African Investment Conference.

In a statement the Department of Agriculture said the Minister believes the plan will provide a framework for a determined effort to grow jobs in the industry through a number of measures that will be implemented over a number of years.

The plan has been developed in close partnership between government and a number of stakeholders in the industry including poultry producers, farmers, processors, exporters, importers and organised labour.

“Significantly, it sets out a new joint vision across the value chain, identifies five pillars that underpin the vision and creates a Poultry Sector Master Plan Council to monitor and drive implementation of the pillars,” said Didiza.

To support the outcomes of the masterplan, chicken producers are committing R1.5 billion in fresh investment in their own production facilities within the next four years towards the investment drive. This is expected to result in nearly 4 000 additional jobs in the production of chicken in pursuit of these outcomes.

Didiza said government was expecting R1.7 billion of investment in the establishment of 50 commercial scale contract farmers. This investment will be supported by the industry and various government agencies.

The Poultry Sector Masterplan seeks to address challenges through a combined strategy that will see the consumption of chicken in absolute terms, and on a per capita basis increase.

The masterplan is also expected to ensure that locally produced products makes up an increasingly larger proportion of consumption over time.

“[It will] expand the industry by increasing capacity at all stages of the value chain manufacturing of feed, farming of chickens and processing of poultry product – thereby increasing fixed investment, employment and the value of output,” said the department.

In particular, the masterplan will see the output of poultry products increase by 10% within three years; the demand for poultry feed increase by 300 000 tons per year, which will support the maize and soya industries, and 50 new contract farmers to be established within three years, each operating at a commercial scale and supported by the industry.

“In order to achieve this, government and industry will work together to revamp our certification systems so that we are able to meet the requirements of the major importing countries,” said the department.

The masterplan will also see an increase in black participation and ownership across the value chain and increase employment and worker share-ownership in the sector.