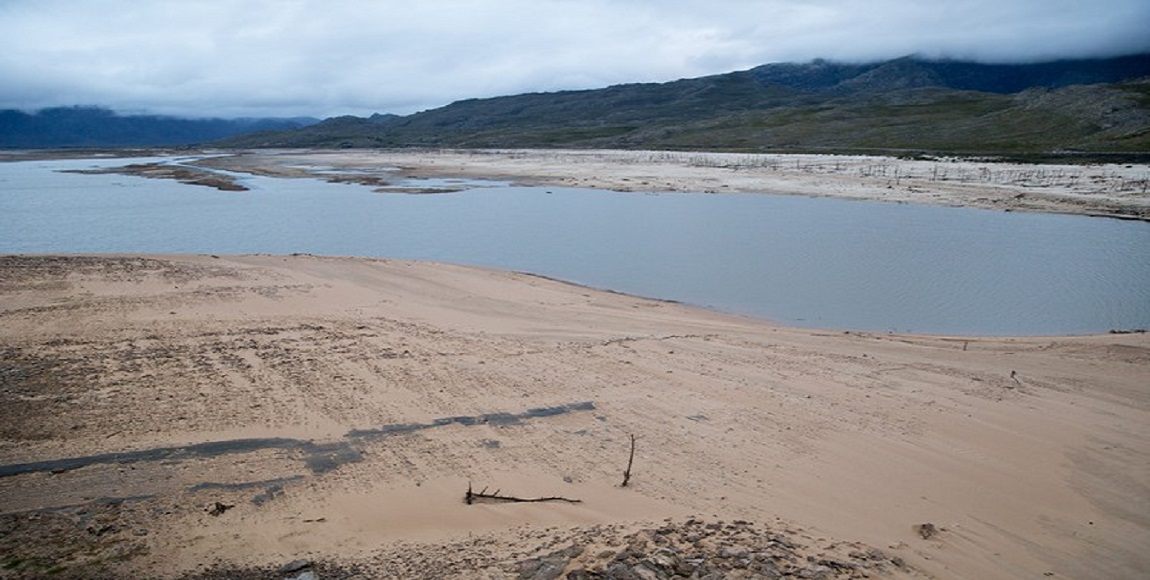 South Africa is among the 30th-most water-stressed countries in the world. Since the beginning of the 2010s, the country has been trapped in a series of multi-year droughts, exacerbated by a rapidly heating planet as well as the long-term effects of El Niño. Average temperatures for the period 2010-2020 were the highest on record, and that translates into real problems for all communities.

Let’s be clear: the acute water challenges that plague South Africa are probably going to be with us for a long time. On 26 October 2020, the World Meteorological Organisation released its “State of the Climate Report in Africa 2019” that lays bare the dire situation of multi-year droughts and acceleration of further extreme weather events in Africa.

The report indicates that temperatures in Africa have been rising somewhat faster than the global mean surface temperature. It adds that “the areas most severely affected by drought in 2019 were in southern Africa and were many of the same areas that were also affected by a protracted drought in 2014–2016”. The report refers to Africa as “an exposure and vulnerability ‘hotspot’ for climate variability and change impacts”.

We knew this already. South Africa is among the 30th most water-stressed countries in the world. Since the beginning of the 2010s, the country has been trapped in a series of multi-year droughts, exacerbated by a rapidly heating planet as well as the long-term effects of El Niño. Average temperatures for the period 2010-2020 were the highest on record – and that translates into real problems for all communities.

Let’s look at the impact of drought on farming communities. When local and international media were focusing on Cape Town’s “Day Zero” cliff-hanger a few years ago, very little was being reported on the unfolding devastation in farming communities. Now, the nightmare is slowly coming to light. According to satellite maps captured by the National Aeronautics and Space Administration’s Normalised Difference Vegetation Index, which measures how plants absorb light, plant greenness is below normal in southern Africa and brown areas are growing bigger and bigger.

The results of a survey published by Agri-SA in 2019 entitled Agriculture Drought Report 2018/2019 revealed that the water situation was critical in seven of South African’s nine provinces – 70% of the group’s 18,000 farmer base were struggling financially, and more than 50% were exploring the need to retrench farm workers. Faced with bills piling up and the prospect of losing their investments, some were even taking their lives.

The national Minister of Finance, Tito Mboweni, evoked Section 25 of the Public Finance Management Act to provide R50-million to support drought-hit farmers. In early 2020, the national Department of Water and Sanitation set aside an extra amount of R300-million from its emergency funds to roll out drought-relief efforts in the Northern Cape, the hardest-hit province in the country where 70% of the land is used for livestock.

The livestock sector is reeling. In the Northern Cape, animals have been dropping and dying of thirst in the middle of the arid land. Dried-out carcasses dot the countryside. From De Aar to Calvinia and Springbok, it is the same story everywhere. No water. Helpless farmers are forced to sell their livestock at giveaway prices – and very often, there aren’t many takers. Temperatures peaked at 47°C in Oudtshoorn earlier in 2020. The Western Cape provincial government has distributed R100,000 to individual drought-stricken farmers to help cushion the impact of their losses and help curb a spate of farmer suicides. They are not alone. Drought relief has become a permanent item in all provincial government’s budgets.

Smallholder farmers, who are often overlooked, under-represented and usually dismissed, have been hit especially hard by drought conditions. Since they lack the resources to tap into aquifers for water, they have been abandoning their farms and migrating to urban areas in search of work. Needless to say, in a context of high unemployment, complicated by the Covid-19 pandemic, not many of them have been able to find any work.

Statistics South Africa’s 2018 General Household Survey shows that agriculture contributes significantly to household food security. A high number of households are involved in farming, with big numbers in Limpopo (37%), Eastern Cape (29%), Mpumalanga (25%), KwaZulu-Natal (18%) and the Free State (17%). Around 90% of these households have never received any support from the government. Persistent drought conditions are pushing many families into desperate food vulnerability.

This grim picture of water scarcity should lead to a complete rethinking of how water is used and managed in South Africa. The prevailing mentality in the country is still that the climate crisis is – to paraphrase the words of Kofi Annan – something that is going to happen in the future. It is an unappealing topic because it is happening in slow motion – not as sudden and dramatic as the Covid-19 pandemic and its concomitant shutdowns.

Half of the Eastern Cape is under disaster declaration. In September 2020, the Nelson Mandela Bay municipality declared it had reached Day Zero. However, this did not attract much attention from the national media. On television platforms, the declaration was more visible in chyrons than on newscasts.

Now, to complete this picture, we need to take a quick look at what is happening in municipalities around the country – although that is not completely a drought issue. Erratic rainfall and low water levels in dams are only half of the story. Management of water resources is a problem that has plagued the country for years. When Mbulelo Tshangana, the Acting Director-General of the Department of Human Settlements, Water and Sanitation presented his department’s Annual Performance Plan to a parliamentary committee earlier this year, he revealed that:

The SABC reported on Monday 26 October 2020 that the Eastern Cape needs more than R120-billion to address its water problems. The investment shortfall for the entire country stands at R900-billion. Local media have shown queues for water in Mpumalanga and Eastern Cape that stretch for kilometres. It usually falls on women to fetch water and this activity often takes up many hours of their day. Irate communities have taken to the streets to demand water. Even the National Council of Provinces has been visiting some of these restive communities to gather information on the challenges they face.

The red lights were flashing earlier in 2020 when Ayanda Kota’s Unemployed People’s Movement (UPM) sued the Makana municipality for failure to provide basic services to the local community at the Makhanda High Court and won. However, this landmark decision clearly did not cause enough people to sit up because the Department of Water and Sanitation was still struggling to install thousands of water tanks around the country when the coronavirus pandemic hit our shores.

The Department of Water and Sanitation has since installed more than 20,000 water tanks in some 200 municipalities around the country. However, the Co-operative and Policy Alternative Centre (Copac) warns that this is not expected to make much of a difference because “the situation on the ground is still serious – many still do not have access to running water due to the drought as well as mismanagement of water by local authorities”.

This grim picture of water scarcity should lead to a complete rethinking of how water is used and managed in South Africa. The prevailing mentality in the country is still that the climate crisis is – to paraphrase the words of Kofi Annan – something that is going to happen in the future. It is an unappealing topic because it is happening in slow motion – not as sudden and dramatic as the Covid-19 pandemic and its concomitant shutdowns.

A number of things need to happen.

First, water conservation has to become a national priority and every single household and entity in the country, public or private, must get involved in promoting sustainable water management practices. Water-conservation messages must become a permanent feature in all media.

Gwinyai Taruvinga of the Emancipatory Futures Studies programme at the University of the Witwatersrand suggests that more people will certainly pay more attention if the government also starts treating planetary heating like the emergency it is.

Second, we have to change how water is used and managed in all sectors of the economy. National and local governments should adopt green budgeting to advance environmental goals.

Finally, municipalities have to develop better capacity to not only provide water to households, but also to manage leaks, household water use and long-term investments in water infrastructure. 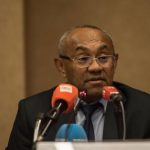 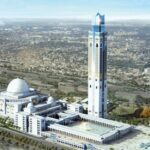