Six African countries, including Malawi and Mozambique, have been ranked among the 10 worst places to grow old, according to HelpAge International.

The charity’s Global AgeWatch Index measured the social and economic welfare of those over 60 in 96 nations.

It measured income security, health and whether someone had access to public transport, social connections as well as their physical safety.

The survey may reflect more about data collection across Africa, than the quality of life for older people on the continent.

Toby Porter, chief executive of HelpAge International, said he could not include many countries as there was not enough data available.

He told the New York Times that out of 54 countries in Africa, there was enough data available to include only 11. 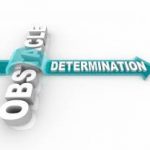 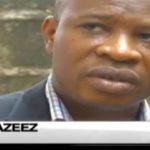