Another day on social media, another day someone trips over themselves with a comment and has to quickly apologize—magnified by how famous the person is. Today’s recent example is singer Lorde, who instantly backpedaled after an Instagram post she made seemed to poke fun at Whitney Houston’s death, according to the Huffington Post. 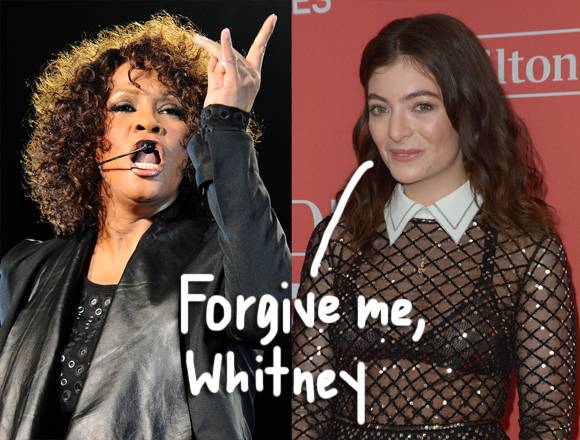 The post in question came out on Thursday night, when she posted a picture of her bathtub using Houston’s lyrics as a caption. “And iiii will always love you,” she wrote, referencing the late singer’s famous cover song. It’s hard not to take this the wrong way, seeing as Houston’s 2012 death at the age of 48 stemmed from accidentally drowning in a bathtub, combined with complications from heart disease and cocaine use. To make matters worse, her daughter, Bobbi Kristina, would be found unresponsive in a bathtub three years later, dying six months afterwards at only 22.

After instant social media backlash and a #Lordeisoverday trend getting traction, Lorde removed the post and put up an apology. ″“Extremely extremely poorly chosen quote. I’m so sorry for offending anyone — I hadn’t even put this together I was just excited to take a bath,” she said. “I’m an idiot. Love Whitney forever and ever. Sorry again.” She followed that apology with another post, writing “It is not my fkn day today” with three emojis.

Chances are, like most of these incidents, whether or not that apology is enough for you is probably going to be completely contingent on whether or not you are  a fan of Lorde or not. Certainly, this isn’t the first time that someone has said something in poor taste, accidentally or not. Lorde herself is relatively young, which may make this a bit easier to forgive versus someone older making the same comment. Just consider this another reason why everyone, famous or not, should take a moment and think about what they say on social media. Lorde’s tone probably is enough to keep her career going, but this will be one embarrassing moment she is going to have to carry with her for a while. 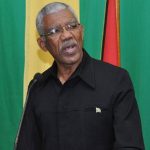 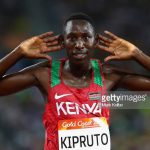