The football player feels his life is not safe in Libya having joined a new club earlier this month from Boo Rangers. 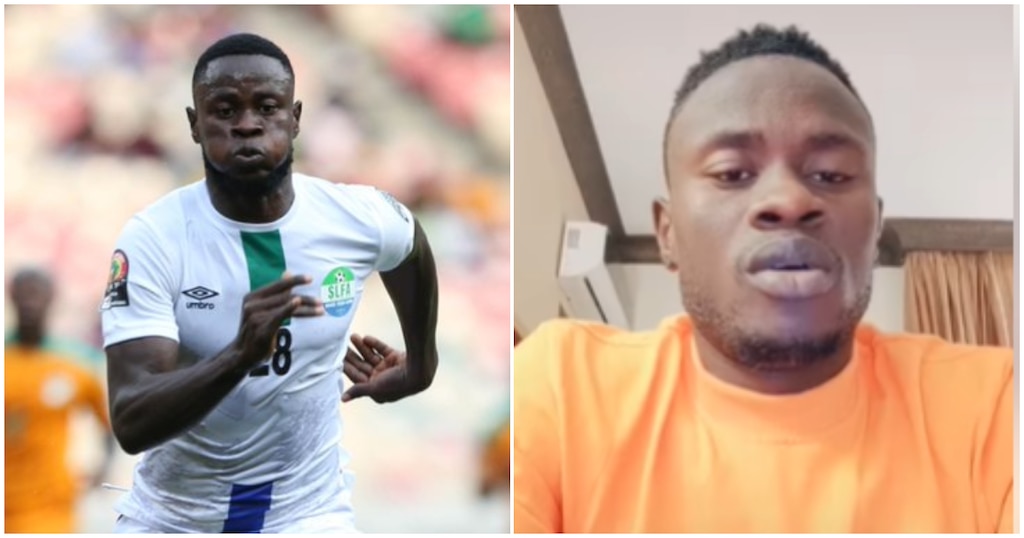 Sierra Leone forward Musa Kamara has sensationally claimed his life is in danger and wants to leave Libya barely a week after signing for Al Ittihad Tripoli.

In a series of videos posted on social media, Kamara is seen holding a knife while claiming he will ‘die’ if he continues staying in Libya.

“My life is not safe,” he said in one of the videos shared online by Sierra Sports, where he is afraid after reportedly hearing gunshots.

“If I’m still here, I will die, you understand? This is the situation of what is happening to me right now,” he added.

The 22-year-old arrived in Tripoli on September 5 before he went ahead to sign a long-term deal with the league champions. Almost a week after signing the contract, Kamara has already requested to leave the club citing insecurity.

ALSO READ:  Pregnant Serena Williams Asks For Advice On How To Sleep With A Baby Bump!!

Before joining Al Ittihad, the former Kaizer Chiefs target, saw his contract with Bo Rangers terminated on September 1 where the club accused the player for lacking moral character.

“We regret to inform you we have terminated your contract with us. Effective from September 1. We appreciate the relationship we have had with you over the years,” read part of the letter from the club as published by AZ TV.

“However, your failure, refusal and/or neglect to conform with established standards of moral character and sportsmanship are reasonably inexcusable.”

Born in Tombo, Kamara started his football journey with AIK Freetong in 2018, and in 2019, he finished the season as the top scorer of the Sierra Leone Premier League with 15 goals for champions East End Lions.

He hit the headlines in 2019 when he moved to Europe to sign for Swedish club Trelleborgs FF on a three-and-a-half-year contract but he later terminated the deal the following day, citing the cold weather in Sweden.

On the international scene, Kamara made his senior debut for Sierra Leone against Liberia on July 26, 2018, and later represented the Leone Stars at the 2019 Wafu Cup of Nations.

He was part of the Sierra Leone squad at the 33rd edition of the Africa Cup of Nations in Cameroon early in January and he scored his first international goal in a 2-2 draw against Ivory Coast.

Kamara featured in the third group match as the Leone Stars suffered a 1-0 defeat against Equatorial Guinea to exit the competition.

Popular Sierra Leone Magician LAC has offered to pay Kamara’s return ticket from Libya. LAC is attempting to get in touch with the football player to organise his flight to Sierra Leone. 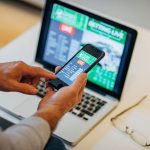