South Africa has also decided to assist the west African country by pledging R8 million, following the deadly mudslide that killed nearly 500 people in the country. The mudslide swept away homes and left residents desperate for news of missing family members.

“…We are announcing an initial financial contribution of R8 million for humanitarian assistance through the United Nations World Food Programme…This contribution is for the provision of material for temporary shelter, medical supplied and food aid,” said Nkoane Mashabane.

International Relations Minister Maite Nkoane Mashabane said on Wednesday that South Africa’s initial plan had been to send a search, rescue and recovery team. The plan was, however, abandoned after Sierra Leone President Ernest Bai Koroma said that his country had suspended the rescue operation due to difficulties and constraints relating to weather conditions and the bad state of bodies recovered. 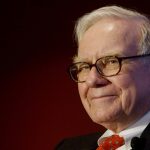 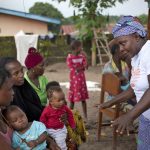