World tennis star Serena Williams, pregnant, revealed that she has not yet discovered the sexes of her future baby but she believes that she is a girl. In an interview with American Vogue on August 15, Williams revealed why she thinks she’s a girl.

She said,
“Alexis thinks we will have a boy, but I have a strong suspicion that it will be a girl. Two weeks after we discovered the pregnancy, I participated in the Australian Open, ”
” I was playing in a 100 degree shape, and this baby never gave me any problems. Women are strong in this way. “ 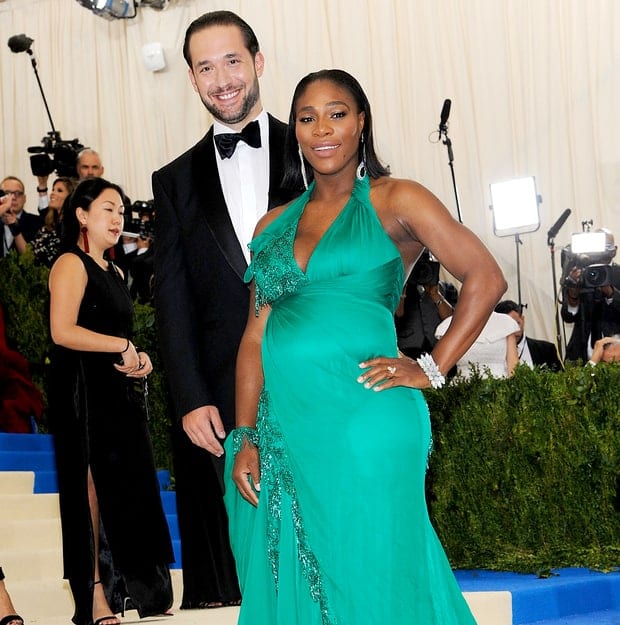 She was also very honest about her fear about the pain of childbirth:

The future mother, who is eight months pregnant now says:

“I’m nervous about childbirth . I’m not a spring chicken. The only thing I really want is an epidural, which I know a lot of people are against, but I’ve had a lot of surgery, and I do not have to suffer anymore if I can avoid it. But the most important thing is that I do not really think of being a mother hen. Not yet. That’s what I need to work on. I am so used to me-me-taking care of my health, my body, my career. “ 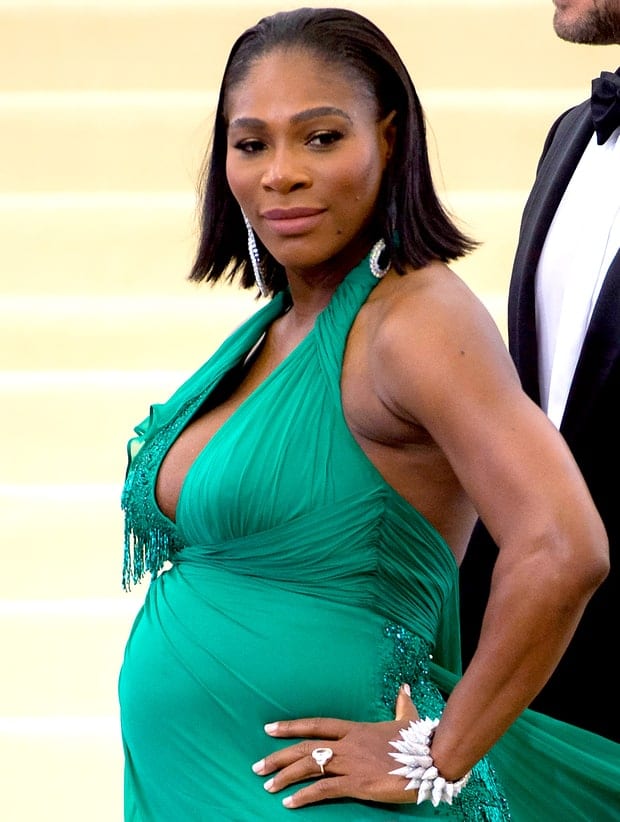 But her friend, actress Meghan Markle, disagrees, saying that Serena Williams will be a maternity ace …

“She’ll be an incredible mom,” she told Vogue. 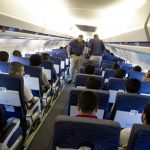 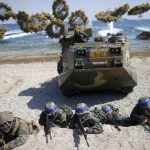