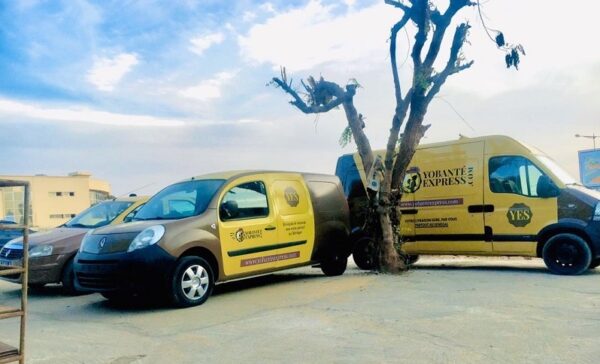 Senegalese delivery startup Yobante Express now active in five African markets outside of its home country as it continues to expand its solution across the continent.

Its web and mobile platform uses gig economy, independent and casual couriers within a resilient mesh network of relay points to deliver packages from point to point until the last mile, twice as fast and 40 per cent more affordably than existing solutions.

As reported in November the startup, which took part in the Startupbootcamp AfriTech accelerator programme in Cape Town last year, had expanded to South Africa as the first stop on what it plans will be a pan-African journey, and since then Yobante Express has been busy scaling further.

Co-founder and chief executive officer (CEO) Oumar Basse told Disrupt Africa the startup delivers to Botswana and Zimbabwe from its base in South Africa, while it is also active in Nigeria and Ghana.

“Yobante Express is delivering 15,000 parcels per month and is generating US$90,000 average monthly revenue,” he said. “In just 18 months of operations, we have onboarded 307 independent and casual carriers, 611 relay points, and we’re delivering for more than 150 businesses.”

The startup allows anyone travelling in the same general direction as the parcel and anyone with a shop or physical location to make money as part of its network.

“Yobante Express’ revenue sharing model is empowering gig workers and communities. On each delivery, we are paying 50 per cent commission to independent and casual carriers and another 25 per cent to relay points,” said Basse. 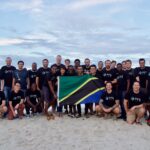 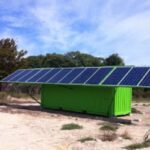