Senegal got the pick over Tunisia, Botswana, and Nigeria, the other bidders for the fourth edition of the Summer Youth Games.

ALSO READ:  Why Botswana is Africa's Model for Progress and Prosperity 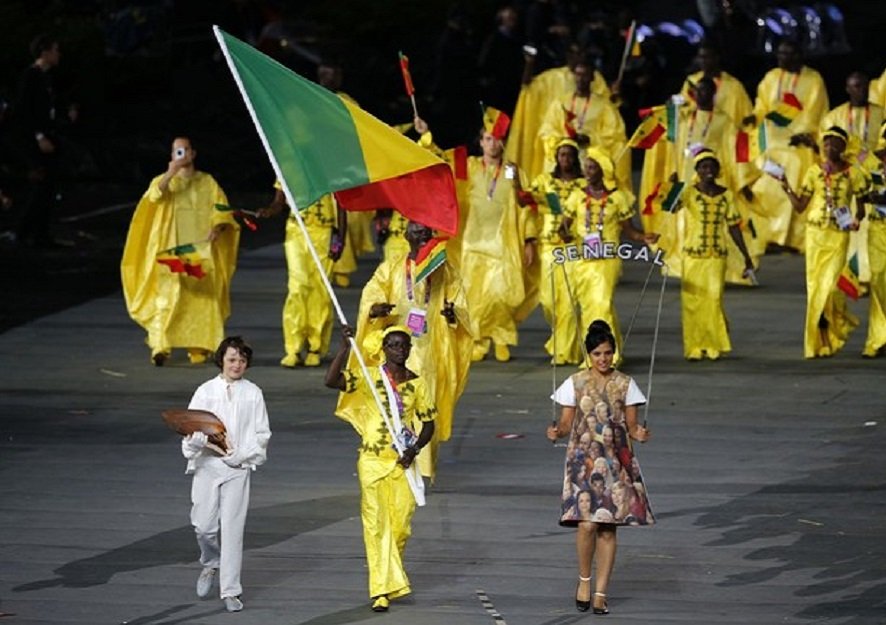 The West African country is expected to host the event in its capital Dakar, the new city of Diamniadio and the coastal resort of Saly.

Senegal was selected following a unanimous vote by the IOC earlier this year during the Winter Olympics in South Korea’s Pyeongchang to award the Youth Games to the African continent.

According to the IOC, the selection process was shorter than earlier processes, and “reduced cost and complexity for the Interested or Candidate Parties.”

The president of the IOC, Thomas Bach said “It is time for Africa…Africa is the home of many successful and prominent Olympic athletes. Africa is a continent of youth. That is why we want to take the Youth Olympic Games 2022 to Africa and to Senegal.

“They have offered a project based on a strong vision for youth and sport. There are many opportunities, and we will endeavour to deliver together, as part of a strong partnership, visionary, responsible and inspiring Youth Games.”

Senegal was recently ranked 52nd most-peaceful country in the Institute for Economics & Peace, which makes it five spots better than the United Kingdom, which hosted the 2012 Summer Olympic Games.

Its rank is also higher than Brazil (106th) which hosted the 2016 Summer Olympic Games.

The IOL said the West African country’s project is in line with its economic and infrastructure development strategy, adding that after Senegal officials sign a host contract in Buenos Aires, they will begin a “co-construction phase with the IOC.” 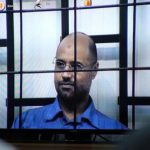 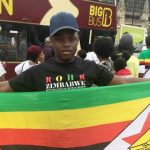