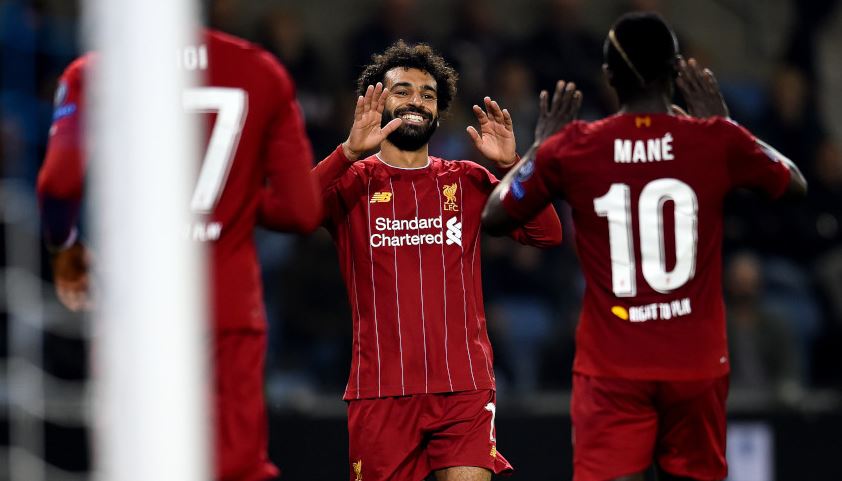 Six African footballers have made it into the 50-man shortlist for the UEFA Team of the Year award.

Liverpool duo Mohamed Salah and Sadio Mane lead the African lineup for the prestigious awards that also include Ajax duo Andre Onana and Hakim Ziyech, Arsenal’s Pierre-Emerick Aubameyang and Napoli centre-back Kalidou Koulibaly, made the preliminary 50-man shortlist that was announced on Tuesday.

The two also had prolific Premier League seasons where they shared the Golden Boot with Arsenal’s Gabonese striker Aubameyang after scoring 22 goals.

Aubameyang led the Gunners to the Europa League final where they lost 4-1 to Premier League rivals Chelsea.

Ziyech and Onana, meanwhile, made the nominees’ list following their performances which helped Ajax reach the semi-final of the Champions League last season.

Koulibaly earned his spot after a string of impressive performances last season saw him be regarded as one of the best defenders worldwide.