Search
Menu
Search
Going on a safari in Africa implies that you will encounter wild creatures at some stage. Some of these creatures will be hazardous and all merit your regard. 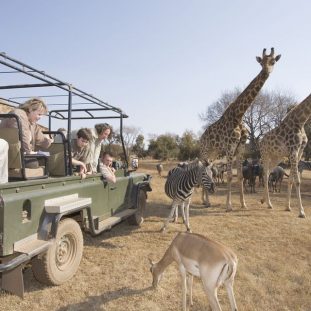 Here are 10 important pieces of information to keep in mind about wild animals when on safari in Africa:

1) They are wild! These are not tame theme park animals, or Disney channel characters. Even a small doe-eyed antelope can and will attack you if it feels threatened;

2) Most safari camps are unfenced and dangerous animals can (and do!) wander through the camps, particularly at night;

ALSO READ:  Safety Tips: After Reading This, You Will Never Use Your Phone In A Toilet Again!

3) Please listen to the camp staff and guides. The safety precautions need to be taken seriously, and strictly adhered to;

4) Don’t go wandering off on your own without a guide. Even walking to your room at night can be dangerous. Elephants and buffaloes are impossible to see after dark, even a few metres away. Don’t leave your room at night and avoid walking along river banks (crocodiles and hippos kill many people every year);

ALSO READ:  Here Are 10 Celebrities Who Have Been on Safari in Africa

5) Observe animals silently and with a minimum of disturbance to their natural activities. Talking loudly and standing up on game drive vehicles can frighten the animals away, or even trigger an attack;

6) Never attempt to attract an animal’s attention. Don’t imitate animal sounds, clap your hands, pound the vehicle or throw objects. Please respect your driver-guide’s judgement about proximity to predators and large animals like elephants. A vehicle driven too close can hinder a hunt or cause animals to abandon a hard-earned meal. It can also trigger a charge;

7) Litter tossed on the ground, in addition to being unsightly, can choke or poison animals and birds;

8) Never attempt to feed or approach any wild animal on foot. Lodges and campsites suffer the consequences as these animals may become accustomed to humans – leading to danger for all involved;

9) Refrain from smoking on game drives. The dry African bush ignites very easily, and a flash fire can kill animals and destroy vast areas of grazing;

10) Be especially wary of leaving young children unattended while on safari. Noisy children not only irritate other guests, they also attract predators like leopards because their vocalisations sound like distress calls from prey animals. Young children are often unsteady on their feet or erratic in their movements, and this can trigger an attack from even small animals that would normally avoid humans. For these reasons, many lodges do not take young children on game drives or even allow them at the lodge. 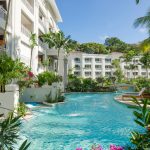 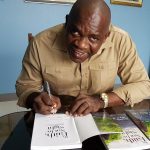