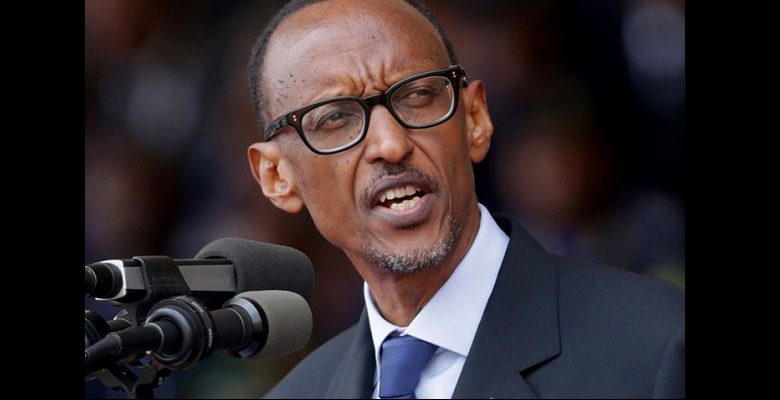 Rwanda will host dozens of students and staff of Afghanistan’s only girls’ boarding school following the takeover of their country by the Taliban. Shabana Basij-Rasikh, the founder of the privately run School of Leadership, Afghanistan (SOLA), said on Tuesday that about 250 students, staff and family members were on their way to Rwanda, through Qatar, to begin a “semester abroad for our entire student body”.

Rwanda’s education ministry has welcomed the students and staff in a tweet. “The Ministry of Education looks forward to welcoming the SOLA community to Rwanda for your study program,” it wrote.

ALSO READ:  I Am 'Neither Male nor Female' - Singer Sam Smith

Basij-Rasikh co-founded SOLA while still a teenager, “with the mission of providing access to quality education for girls across her homeland,” according to the school website. She recently announced burning students’ records “not to erase them, but to protect them and their families.”

Girls and women were banned from being educated when the Taliban was last in power. “My heart breaks for my country,” Basij-Rasikh wrote on social media.

“I’ve stood in Kabul, and I’ve seen the fear, and the anger, and the ferocious bravery of the Afghan people. I look at my students, and I see the faces of the millions of Afghan girls, just like them, who remain behind.”

Chaos unfolded at the airport in Kabul recently as Afghan citizens tried to force their way onto American planes to flee the country which has fallen under Taliban control. Taliban militants in the last few weeks rapidly took control of provincial capitals and eventually occupied the capital city Kabul, prompting Afghan President Ashraf Ghani to flee the country.

The Taliban takeover has put thousands of Afghans, particularly those who helped U.S. forces, at risk. The Taliban has since returned to power and this comes after a U.S.-led intervention ousted it in 2001. The Islamist group was able to take power after most foreign troops pulled out.

Many desperate Afghans subsequently moved to the airport where U.S. troops were organizing evacuations for foreigners and vulnerable residents. Thousands have so far been evacuated to other countries.

On Wednesday morning, 51 Afghans landed in Uganda aboard a privately chartered flight, a statement from the country’s Foreign Affairs Ministry said. They will be in the country temporarily for about three months before the U.S. government resettles them elsewhere.

Uganda will host “at-risk Afghan Nationals and other Nationals who are in transit to the United States of America and other destinations worldwide,” the statement from the Foreign Affairs Ministry said. Earlier this month, it was reported that Uganda will take in 2,000 refugees for three months following a request from the U.S. government. 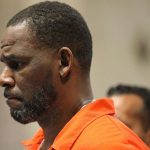 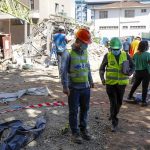