On the occasion of International Women’s Day (IWD) celebrated this March 8 around the world, several voices are rising to claim better places for women. In most countries, it is difficult to find a parity. But in Africa, there is one exception: Rwanda.

With more than 61% of women in the Chamber of Deputies, the country is at the top of the world rankings. A country that remains a model in several fields.

But in the case of women’s representation in the Assembly, it is a reference case. While they already had a respectable place in some key institutions, women saw their numbers increase in recent elections in 2013.

ALSO READ:  Oprah Says There's a Very Simple Secret to Success that Helped Take Her Business to the Next Level 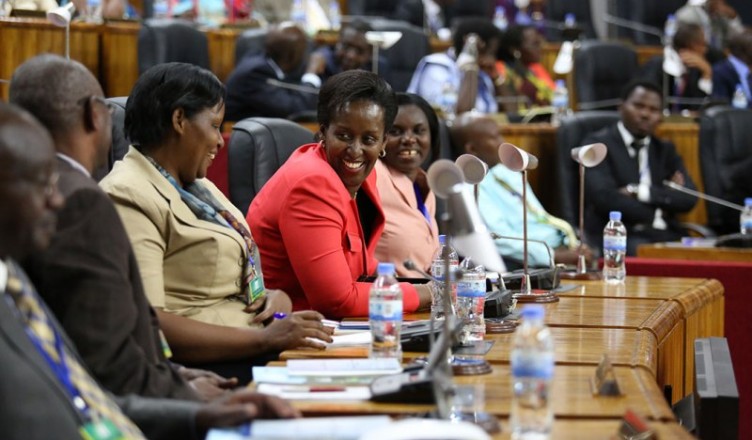 Of the 80 seats in the Rwandan Parliament, 51 are occupied by women. Since 2008, Rwanda has been at the top of the IPU (Interparliamentary Union) world ranking of women in national parliaments.

An important place reserved for women which is the fruit of several initiatives taken for decades. After the 1994 genocide that killed 800,000 people, several laws that have been adopted, go in favor of parity.

For illustration, the new Constitution adopted in 2003 establishes as a fundamental principle the equality between men and women with “the attribution of at least 30% of the posts to the women in the decision-making institutions of the State”.

Since then, the electoral system has been respected to the letter with 24 seats reserved for women. These are chosen, in theory, on non-partisan bases, by colleges and councils at the local and national levels.

Despite prejudices, it must be recognized that it was the Rwandan women themselves who had to struggle to win. 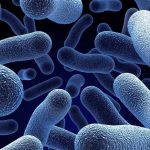 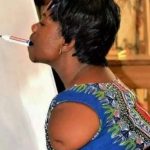