The ‘land of a thousand hills’ has set up its first-ever gold refinery with a capacity to process gold from around Africa.

The $5 million plant is located at the Kigali Special Economic Zone in Gasabo District is expected to boost efforts to ensure that Africa adds value to its minerals before exporting them. 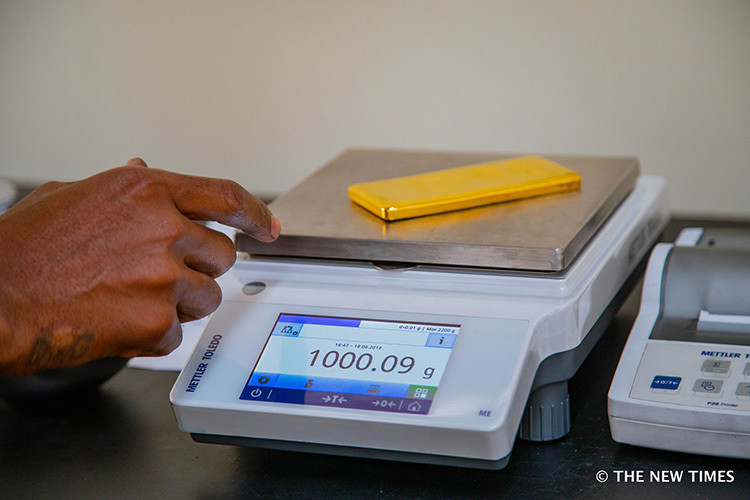 Aldango, the company behind the initiative is a joint venture between two firms – Hilly Metals Company, a local company, and Aldabra. The two firms hold equal shares in the business and the refinery has been in operation since March. Aldango was previously running as a business dealing in gold. 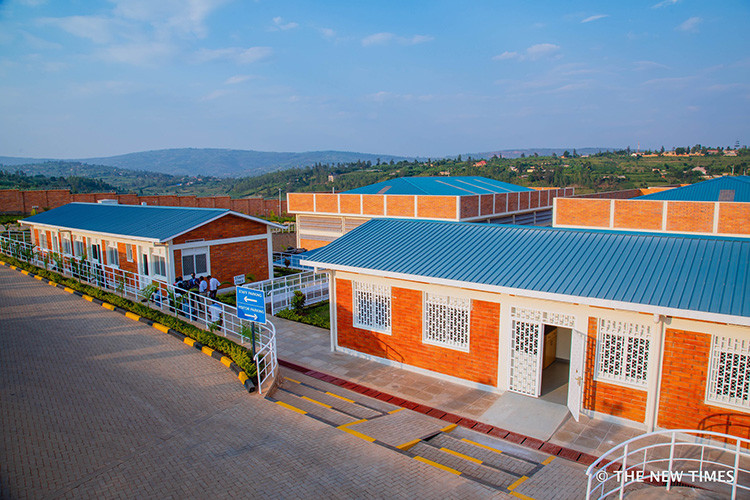 A view of the new gold refinery facilities.

“We have built an advanced factory with enough capacity to process large quantities of gold from all around Africa.”

“What we are doing is not new but people have been used to taking gold to Europe, Dubai, Turkey, Switzerland, and Belgium. Now we have the same factory with the standards as those in Europe and Asia,” he added. 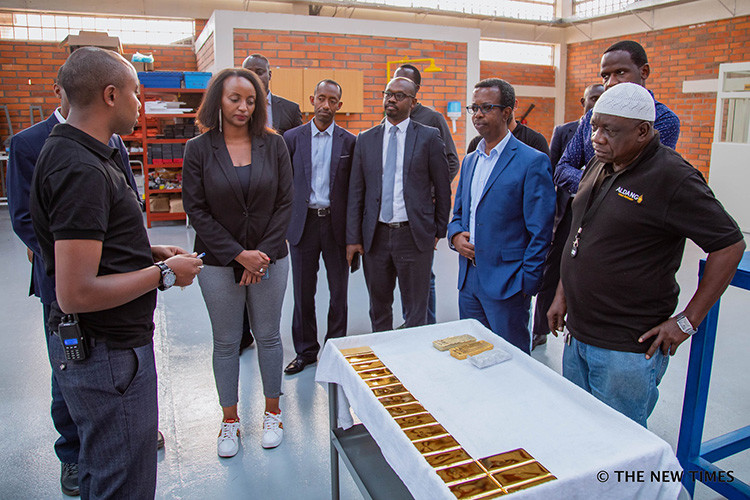 The company will buy gold from across Africa and process it to attain 99.99% purity, fetching higher prices and put a stop in exportation raw minerals from the continent.

The refinery is also expected to go a long way in saving the lives of miners and dealers who when transporting the commodity get attacked. Company officials believe the firm can help minimise those threats since there won’t necessarily be need to travel long distances looking for a place that can refine gold. 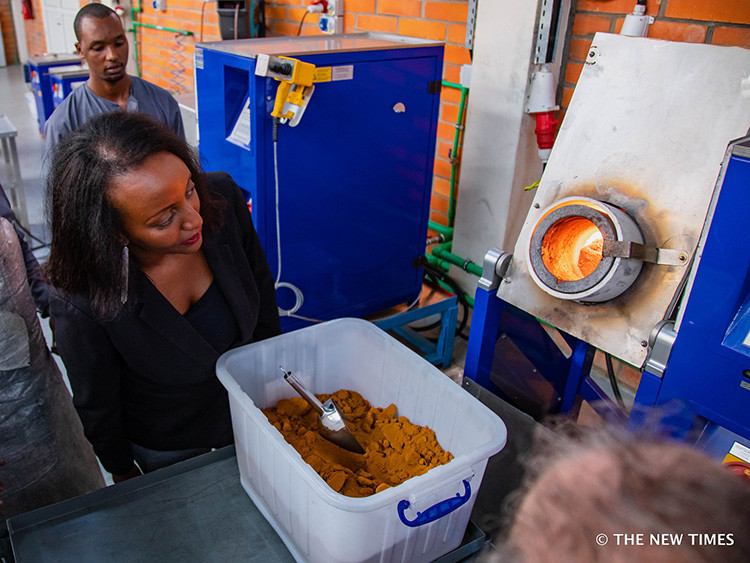 The Government of Rwanda supports the imitative and says this is an important development.

“This is a critical investment for our country,” Soraya Hakuziyaremye, the Minister of Trade and Industry, noted on Tuesday as she toured the refinery along with other officials. 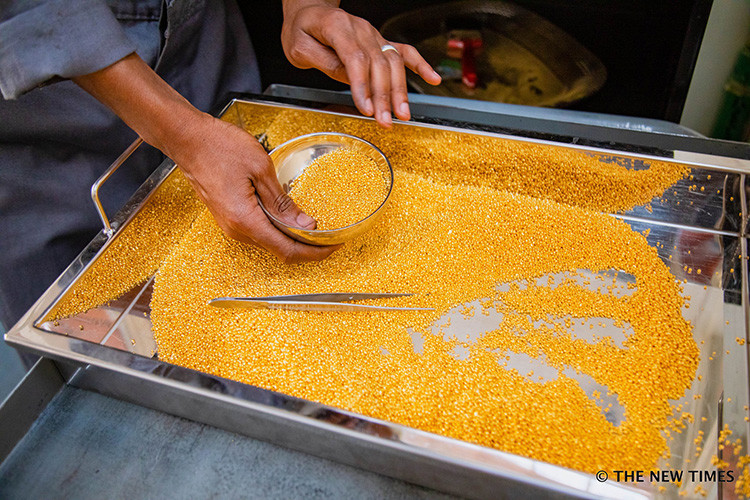 The new facility has a capacity to refine 6 tonnes of gold a month, or about about 220 kilogrammes a day.

She said it signals to the fact that Rwanda was moving on to the next phase of adding value to its minerals.

The gold refinery is the first of its kind in the country, she said.

“This is also to showcase that we can add value to raw materials and investments that have been made,” she said, pointing out that the African continent loses a lot when it exports its resources raw. 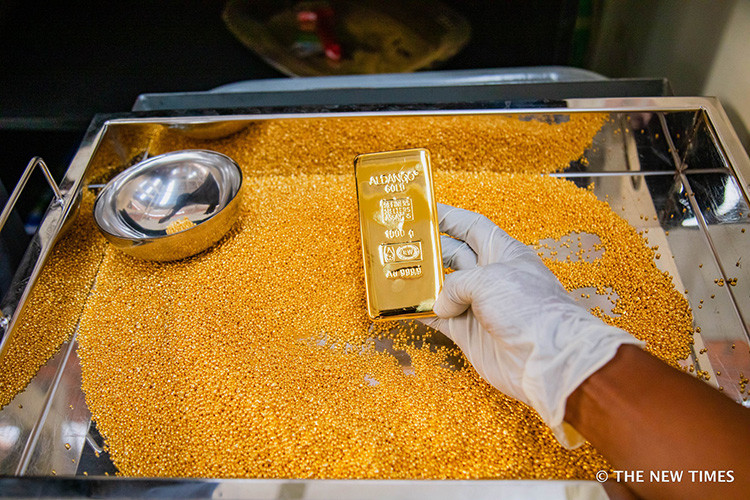 Rwanda targets to collect $15 billion from mineral exports by 2024.

The new facility has a capacity to refine 6 tonnes of gold a month, or about about 220 kilogrammes a day, and officials said they were working to expand its capacity as demand increases.

According to the Ministry of Trade and Industry, Rwanda, which recently launched its first commercial flight to China, exported some $500 million worth of minerals – albeit in raw form.Rwanda targets to collect $1.5 billion from mineral exports by 2024.