President Vladimir Putin explained how Russia plans to increase its assistance to African countries in energy development. It was last July 27th as part of the 10th BRICS summit. The Russian head of state said these projects were of strategic value throughout the entire continent.

According to Vladimir Putin, Russia intends to further help some African countries, including Angola, Mozambique and Gabon, to develop their national energy sectors, first, through the “realization of oil and gas projects.”

The Russian President intends to focus on the development of the continent’s nuclear industry, the energy sector where Russia is, according to him, the technological leader. 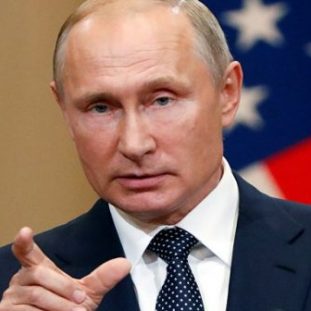 ”  We propose to our African partners to create” turnkey “an entire industry. The agreements on cooperation in the peaceful exploration of the atom are signed with a number of countries in the region, while we are already carrying out practical projects with some of them, “said Putin.

For the Russian president, all these projects will have a strategic value for Africa as up to 600 million people still live on the continent without access to electricity.

” The non-negligible part of Russian initiatives foresees a location of factories in Africa, including manufacturing and assembly companies, ” he said. 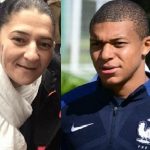 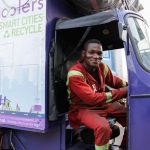