Britain’s Prince Harry and Meghan Markle have revealed further details about their wedding — including how the bride’s parents will be involved, the timing of their honeymoon and how they plan to remember Harry’s mother, Princess Diana.

Meghan’s mother and father, Doria Ragland and Thomas Markle, who split up when she was young, will both attend. In the days before the wedding, they will fly into the UK to spend time with the British royal family, including Queen Elizabeth II and the Duke of Edinburgh, according to Jason Knauf, communications secretary to Prince Harry.

Meghan will spend her last night as a single woman at a hotel in an undisclosed location.
Then, on the morning of Saturday, May 19, a car will take Meghan and her mother to Windsor Castle before her father walks her down the aisle of St. George’s Chapel at 12.00 p.m. (7.00 a.m. ET).
Knauf said Meghan is “delighted to have her parents by her side on this important and happy occasion.”
Meghan has opted not to have a maid of honor, Knauf said. “She has a very close knit group of friends and did not want to choose one over the other,” he said.
Harry is also “keen” to involve his mother’s side of the family at his wedding. The three siblings of Princess Diana, who died two decades ago in a car accident, have been invited. Her older sister, Lady Jane Fellowes, will give a reading.
Meghan and Harry will not depart for their honeymoon immediately after the wedding. They will undertake a public engagement in the week after the ceremony.

How the day will unfold

Knauf warned that Windsor is expected to be incredibly busy on the day, and recommends those hoping to stake out a spot on the processional route to leave themselves plenty of time.
Harry and Meghan have invited 1,200 members of the public into the grounds of Windsor Castle. These guests are expected arrive from 9.00 a.m. local time (4.00 a.m. ET).
The main wedding guests will arrive between 9.30 a.m. (4.30 a.m. ET) and 11.00 a.m. (6 a.m. ET). Guests will arrive at the Round Tower by coach and will be seen walking to the South Door of St. George’s Chapel.
Members of the royal family will make their way to ceremony from 11.20 a.m. (6.20a.m. ET), and enter St. George’s Chapel via the Galilee Porch. Some of the members of the royal family will arrive on foot while others will be travel by car, Knauf said.
Harry and his brother, Prince William, who will be best man, are due to arrive at the chapel by foot. They will enter via the West Steps, to allow them greet some 200 charity representatives who will have gathered in the Horseshoe Cloister at the bottom of the steps.
As the arrivals begin, Meghan will leave her hotel with her mother. They will travel to the castle by way of the Long Walk, so that the public gathered there will be able to see the car as it passes, Knauf added.
The car will stop at the castle to let Meghan’s mother out. She will also enter the chapel through the West Steps.
Knauf said the ceremony will last an hour. When it ends, the newly-married couple will greet the 200 representatives of Prince Harry’s charities.
Close family members will also be outside as the couple step into the carriage for the procession around Windsor. 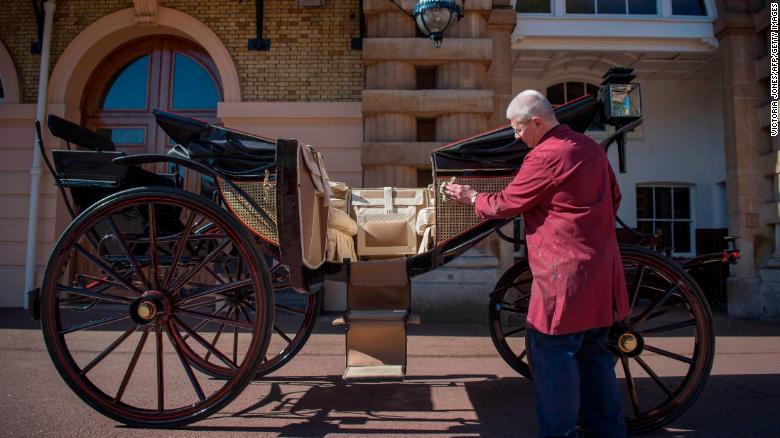 The newlyweds will travel in an Ascot Landau carriage, pictured, for a roughly two-mile procession through Windsor on May 19.
By this point, the congregation will also have filed out of the chapel to see the procession depart before making their way to the reception at St. George’s Hall. All guests will attend the reception, bringing the public elements of the event to a close.
The last big moment of the day will come as the bride and groom leave Windsor Castle for their evening reception which is due to take place at Frogmore House, a country house south of Windsor Castle.
Source: CNN
Loading...
ALSO READ:  Weirdest Wedding Ever!! This Wedding Tradition From China Makes The Guests At The Ceremony Feel Horny!!
97
SHARES
ShareTweetGet Stories like this
PinterestGoogle 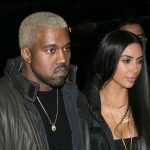 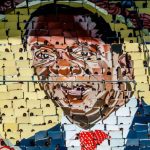