Graphic video from the Rosebank robbery:

Police have confirmed the man killed was an on-duty security officer who was responding to an armed robbery along Baker Street.

Officers say four suspects attempted to rob a man of his watch when the security officer responded, resulting in a shootout between him and the suspects.

The security guard was sadly killed while attempting to help the victim being attacked by the gang of at least four suspects.

Police have confirmed they are investigating a case of murder and armed robbery.

Photo below shows forensic pathologists arrive on the scene of the shooting in Rosebank. Baker Street has been closed off. Motorists were shown an alternative route, Bolton Road they can temporarily use. 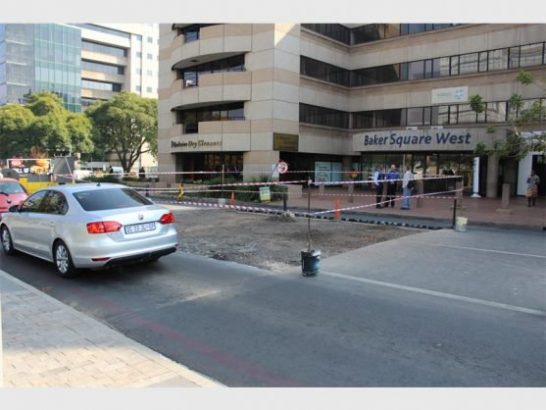 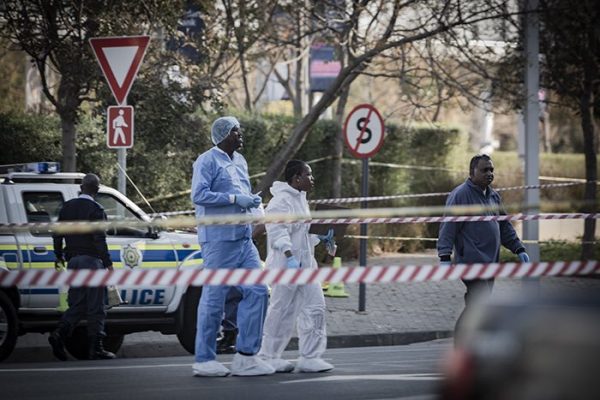 Standard Bank, reacting to the tragedy, has described the crime as senseless, and has sent its condolences to the victim’s friends and family.

These robbers met their match. Watch how victim does not open his doors after being followed into driveway and instead, rams robbers’ vehicle.

ROBBERS MEET THEIR MATCH. WATCH HOW VICTIM DOES NOT OPEN HIS DOORS AFTER BEING FOLLOWED INTO DRIVEWAY & INSTEAD RAMS PERPS MV!!! pic.twitter.com/gnxRx0qA6s 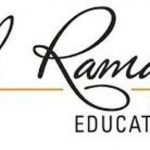 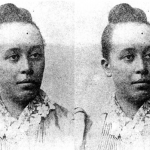