Robert Gabriel Mugabe was a Zimbabwean revolutionary and politician who served as Prime Minister of Zimbabwe from 1980 to 1987 and then as President from 1987 to 2017. He was the president of Zimbabwe for good 37 years before he was ousted in 2017. However, the late politician and leader remains one of Africa’s leaders with most outstanding academic qualifications.

A glance through his academic qualifications, including the revoked honours.

The two law degrees were earned while he was in prison (between 1964 and 1975) and the MSc while leading the Zimbabwe government after independence. 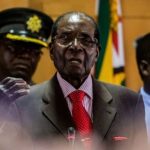 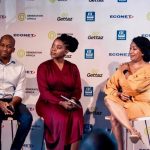