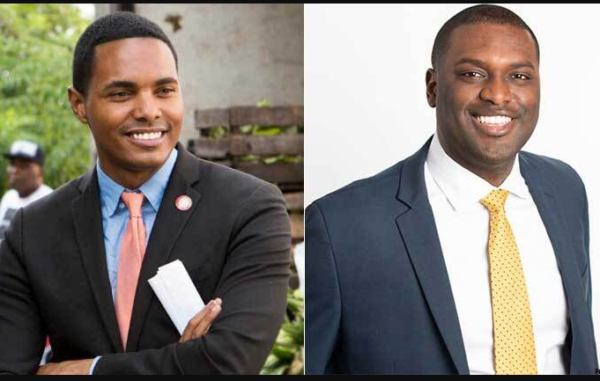 Both New Yorkers were elected on Tuesday, November 4th, and will enter the House in January 2021.

Mr. Torres is also the first openly gay elected official on the New York City Council. He won the seat when he was 25 years old.

‘Tonight, a new era begins for the South Bronx,’ Torres said in a statement to CBS.

‘It is the honor of a lifetime to represent a borough filled with essential workers who have risked their lives so that New York City could live.

‘The Bronx is essential, and the vibrant, loving and talented people who live here have shown time and again their power, fortune and perseverance.

‘The Bronx is the heartbeat of New York City.’

Torres continued: ‘We are at a crossroads in the Bronx and in our nation.

‘The scourge of COVID-19 has laid bare the inequalities that for too long have been allowed to fester in our communities.

‘The hit our neighborhoods have taken is stark, with a pandemic laid over an economic disaster with a recovery that helps only those at the top, not at the bottom.’

“Look, the triumph of an openly LGBTQ congressional candidate over a leading homophobic in state politics — that to me represents long-overdue poetic justice,” he said.

Jones also spoke to CBS about the possibility of being one of the first two openly gay Black men elected to Congress after winning his primary.

“It is a lot of responsibility,” he said. “I’m happy to be providing that kind of representation for so many young people and older people all throughout my district and all throughout this country who have reached out to me and said, ‘I’m so inspired by what you’re doing. You give me hope and I can be my authentic self in a world filled with so much injustice,’ and it’s really an honor to be able to do that.” 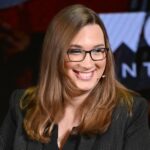 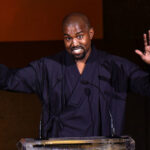