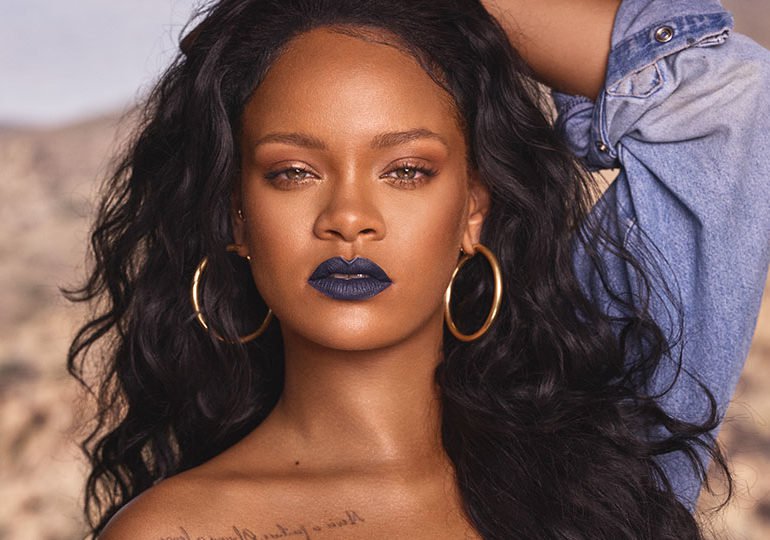 Rihanna Fenty, Barbadian pop singer, has officially confirmed prior speculations that she would be debuting a fashion and beauty empire sometime soon.

The pop star would be presenting a full line, appropriately called Fenty Maison, later in May 2019, in synergy with LVMH Moët Hennessy Louis Vuitton, a French multinational luxury conglomerate.

big day for the culture. thank you Mr.Arnault for believing in this little girl from the left side of an island, and for giving me the opportunity to grow with you at @LVMH . This is proof that nothing is impossible. Glory be to God. 🙏🏿

She will also be making history as the first woman to create her own brand for LVMH and with Fenty Maison, Rihanna will join other famous names such as Dior, Givenchy and Fendi, according to a statement released by LVMH on Friday.

The singer and entrepreneur also shared the exciting news on Instagram.

“Designing a line with LVMH is an incredibly special moment for us. Bernard Arnault has given me a unique opportunity to develop a fashion house in the luxury sector, with no artistic limits,” Rihanna said in the statement.

“I couldn’t imagine a better partner both creatively and business-wise, and I’m ready for the world to see what we have built together.”

Rihanna is reported to be a 49.99 percent shareholder in Project Loud France, the official name of the company that owns the new label, via her company Denim UK Holdings.

“Everybody knows Rihanna as a wonderful singer. But, through our partnership at Fenty Beauty, I discovered a true entrepreneur; a real CEO; and a terrific leader. She naturally finds her full place within LVMH,” said Bernard Arnault, chairman and chief executive of LVMH.

“To support Rihanna to start up the Fenty Maison, we have built a talented and multicultural team supported by the group resources. I am proud that LVMH is leading this venture and wish it will be a great success.”