The former first lady of Ivory Coast Simone Gbagbo has once again discussed the subject of the return of her husband Laurent Gbagbo in Côte d’Ivoire. As she took advantage of the commemoration of the first anniversary of the release of former President Laurent Gbagbo, Simone Gbagbo sent a message to President Alassane Ouattara . 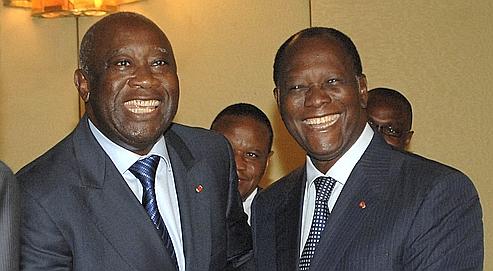 Simone Gbagbo believes that it is an injustice whose mis en cause are victims. However, the former first lady did not fail to thank Alassane Ouattara. She also expressed gratitude to President Ouattara and all those who worked for her husband Laurent Gbagbo to recover his freedom.

” Thank you to the Head of State. Thank you to him who let God touch his heart and who signed the amnesty decision,  ” she said.

For the time being, the Ivorian president has not reacted to this message from the former first lady.