“My brother is having a very difficult time and I have never seen such difficulty… in such a way that you fear that they are going to kill him,” said Michael Zuma, speaking from the family’s rural home of Nkandla in the KwaZulu-Natal province

Michael didn’t elaborate on the death threats, but he is the latest in a series of people that have called on the President to resign. Several members of the ruling African National Congress have asked Zuma to step down after the party suffered worst losses in the municipal elections in August.

South Africa’s opposition party also failed in a motion of no-confidence in parliament in April after the President was accused of using public money to furnish his rural home, money which he has already paid back. 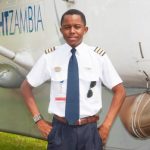 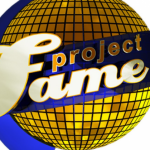