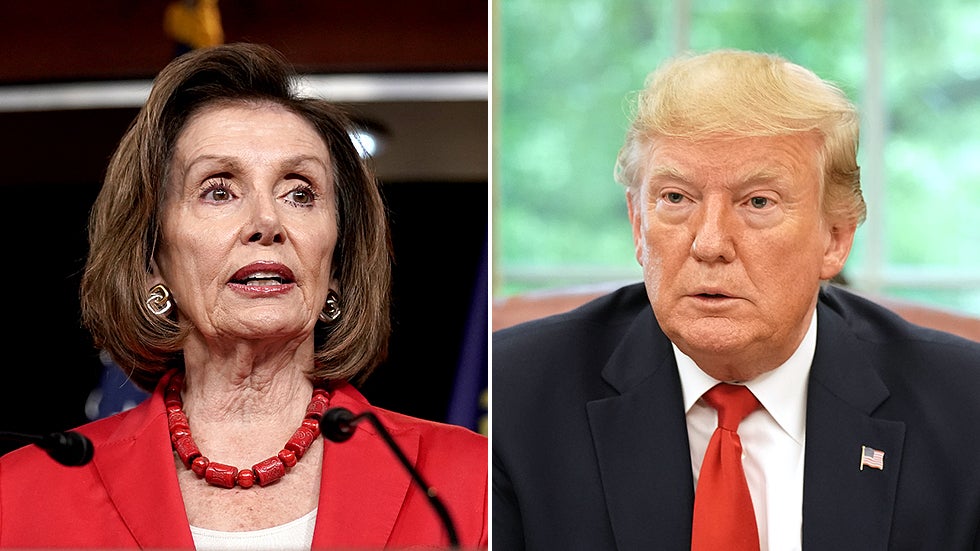 The top Democrat in the US House of Representatives accused Republicans on Monday of endangering America by blocking moves to immediately remove President Donald Trump from office.

House Speaker Nancy Pelosi slammed Republican lawmakers for blocking a resolution introduced by Democrats calling on Vice President Mike Pence and the cabinet to invoke the 25th Amendment of the Constitution and remove Trump from the White House.

“The House Republicans rejected this legislation to protect America, enabling the president’s unhinged, unstable and deranged acts of sedition to continue,” Pelosi said in a statement.

“Their complicity endangers America, erodes our democracy, and it must end.”

The move came after a violent mob, egged on in a speech and social media posts by Trump, stormed the US Capitol last week as lawmakers were certifying Joe Biden’s election victory over Trump.

“On Wednesday, the President incited a deadly insurrection against America that targeted the very heart of our Democracy,” Pelosi said.

“The president represents an imminent threat to our constitution, our country and the American people, and he must be removed from office immediately,” she added.

Pelosi said a vote would be held in the House on Tuesday on the demand by Democrats that Pence invoke the 25th Amendment and remove Trump from office.

“We are further calling on the Vice President to respond within 24 hours after passage,” she said.

“As our next step, we will move forward with bringing impeachment legislation to the floor,” the speaker of the Democratic-controlled House said.

“The president’s threat to America is urgent, and so too will be our action.”