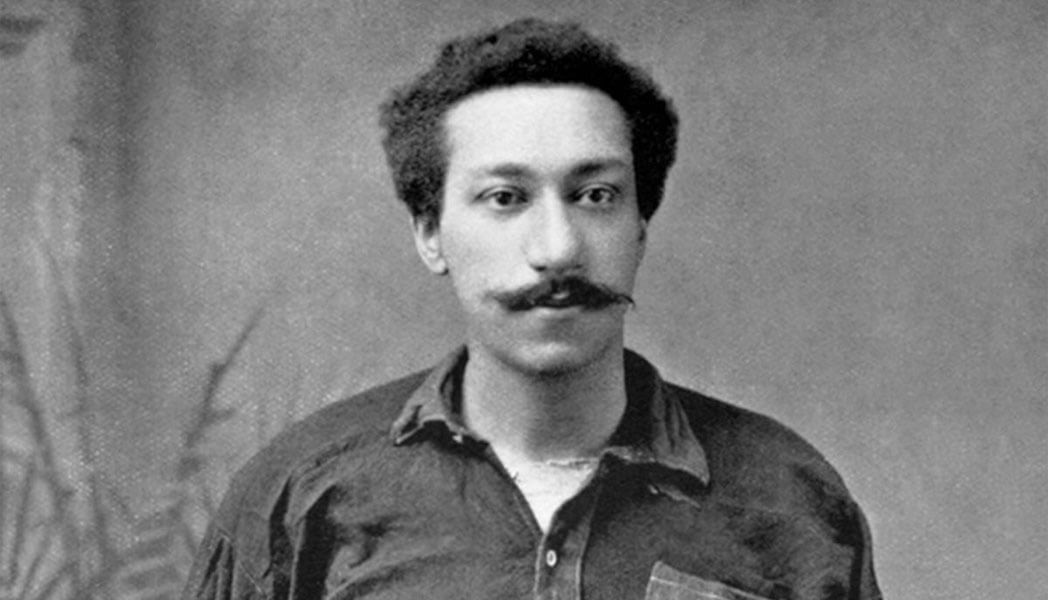 Although he began several years after Andrew Watson, Arthur Wharton is widely regarded as the first notable Black footballer. Wharton was the first Black professional player, according to this distinction. His career lasted 17 years and included eight teams.

He arrived in England in 1882 after being born on October 28, 1865, in Accra, Ghana (then Jamestown, Gold Coast). The original plan was to prepare to be a missionary, but he soon decided to pursue sports instead. He participated in a variety of field and team sports during his career, including track and field, cycling, cricket, and, eventually, football.

He began his career as a goalkeeper for Darlington in the amateur leagues. Between 1886 and 1888, while playing for Darlington, he was scouted by Preston North End.

Preston North End were known as “The Invincibles” at the time because they had no losses. Wharton would leave the team to concentrate on running, but would later return to play football with Sheffield Wednesday and District. His performance in one game against Preston North End was said to have been responsible for Wednesday’s FA Cup loss.

After leaving Sheffield Wednesday, he joined Rotherham Town as a professional in 1889 and stayed for five years. He joined Sheffield United as a reserve goalkeeper in 1894. After a few years, he would move through a variety of teams in the 1890s. Arthur Wharton played with Stalybridge Rovers from 1895 to 1897 before moving on to Ashton North End, where he stayed until the club went bankrupt in 1899.

He stayed with the Stalybridge Rovers until 1901. He finished his career with Stockport County in the Football League’s Second Division until 1902. Wharton also played as a winger here.

During his soccer career in the 1890s, Arthur Wharton pursued a few business ventures. Following that, he developed a drinking problem and sought employment as a coal miner in Yorkshire. Wharton died in December 1930, at the age of 65. His burial was unmarked until 1997, when he received a headstone as part of the Football Unites, Racism Divides campaign. He was inducted into the English Football Hall of Fame in 2003. 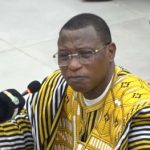 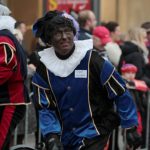