Was found with his mother yesterday Monday 8 June while his father, arrested for attempting to smuggle him, should be released.

We are very happy. We leave with the little one and we will try to find his father.

ALSO READ:  Twitter Appoints Nigeria’s Ex-finance Minister to its Board of Directors

Several hours after the boy was discovered, his father Ali Ouattara was arrested at the same border crossing on charges of human rights violations for trying to smuggle a boy into the country.

We paid the deposit and it will be released.

The suitcase containing Adou was led through a pedestrian crossing by a 19-year-old woman whose identity was not released when a security scanner detected the boy inside.

Last month, the authorities granted Adou permission to live in Spain for a year and had to undergo DNA tests before handing it over to his mother Lucie Ouattara, who legally lives in the Canary Islands off The Moroccan coast. Adou was reunited with his mother on Monday after tests proved they were linked. 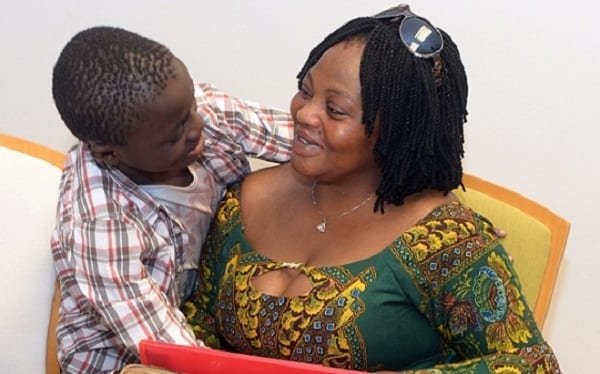 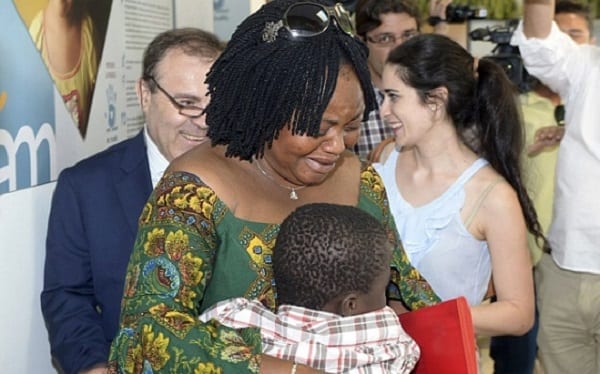 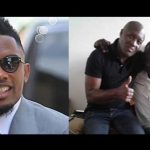 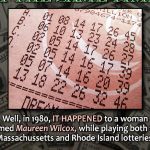