According to report by TMZ, seems another social media war has just ensued between popular rapper and undefeated boxing champion. 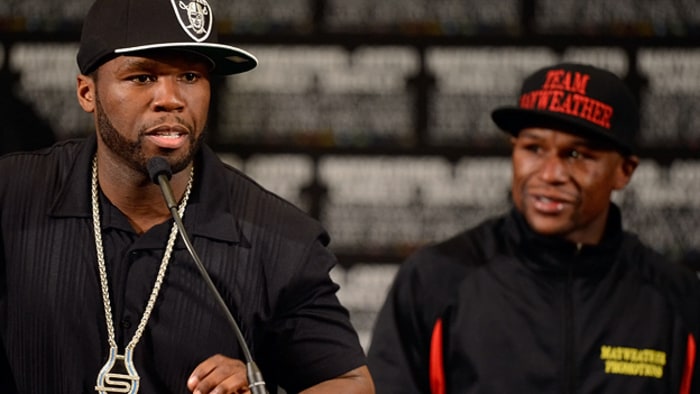 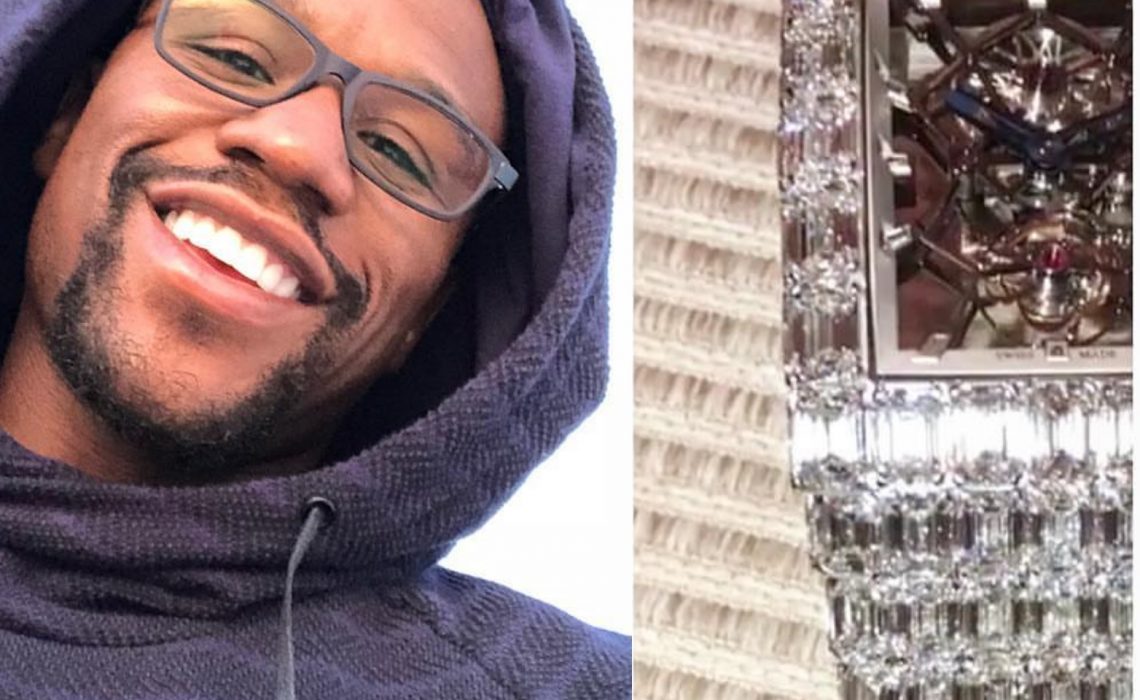 ‘Man they done found the 1 fool in the world ,dumb enough to buy that watch .LOL ,get the strap.

Floyd Mayweather is known for his expensive tastes and this time the boxer spent $ 18 million on a watch.

Another reminder that Floyd Mayweather is really rich, the undefeated boxer on Wednesday shared a video on his official Instagram page revealing his last screaming purchase: an 18 million dollar watch called “The Billionaire Watch”, made by Jacob and Co .

I bought this watch from the best jeweler in the world, by far @ tadashi1980. He has better prices than any other jeweler I’ve ever dealt with and trusted, I’ve bought jewelry from all the jewelers in New York, Vegas, Los Angeles, Detroit, Houston and Miami. From now on, I only buy from @ tadashi1980.

Praise Anyway, here’s the watch that costs more than anything you’ve bought in your life (Laughs !!!) 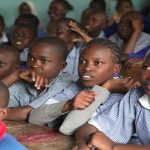