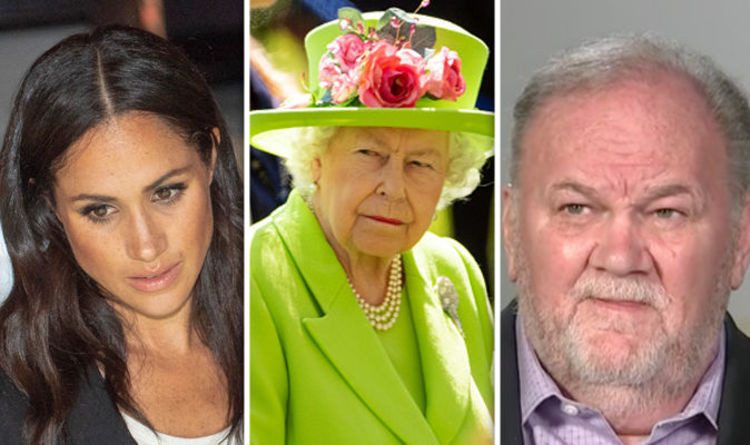 Queen Elizabeth before her death, reportedly encouraged Meghan Markle to make up with her father, Thomas Markle.

Royal expert Katie Nicholl made the claim in her upcoming book, “The New Royals”.

Nicholl claimed a royal source told her that the late monarch felt “the whole thing was quite badly handled with Thomas Markle and it if had been done differently, it would have come out better.” 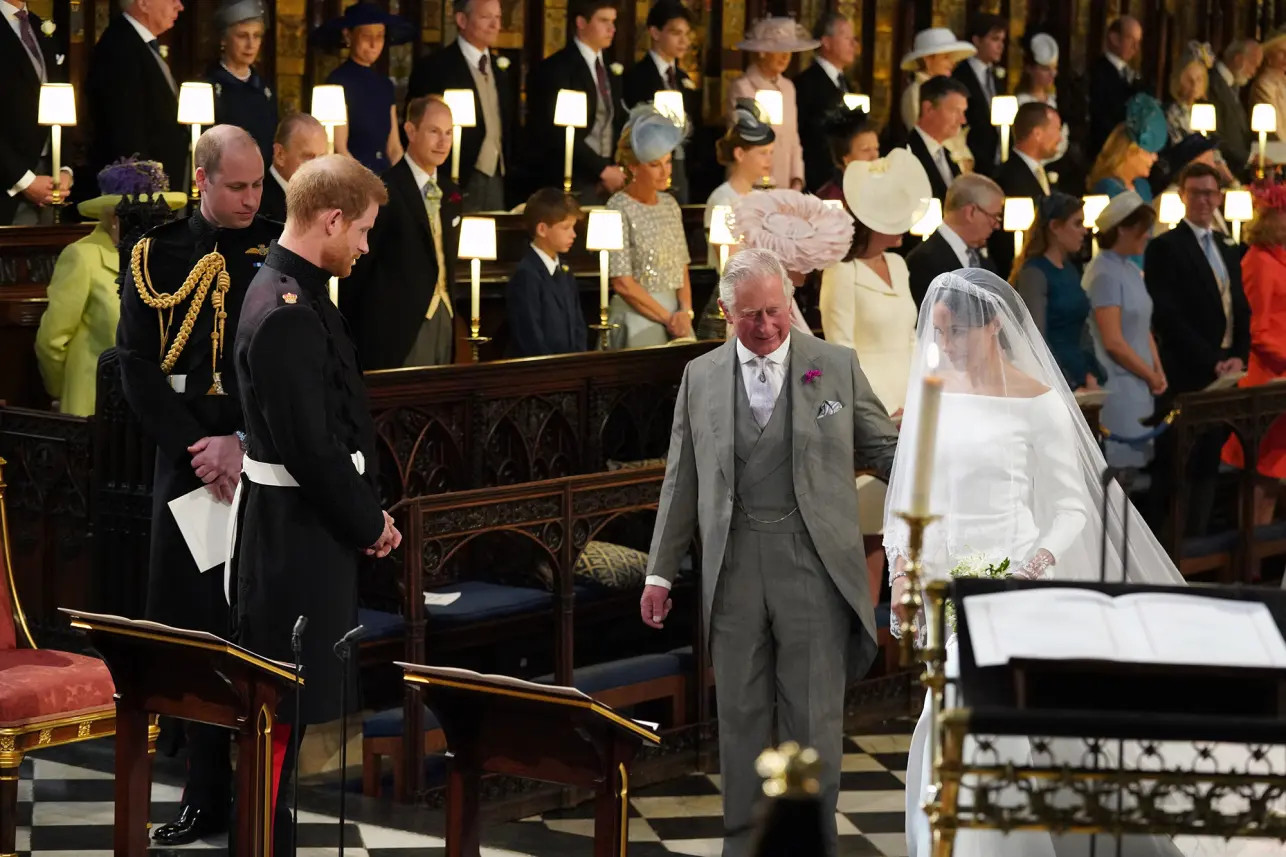 “The Queen could see how damaging the situation was between Meghan and her father and she did speak to Meghan about it and tried to encourage her to talk to Thomas.”

Nicholl further noted that the Queen thought it was a mistake that Harry never traveled to Mexico to meet his future father-in-law.

“I think she felt that Harry should certainly have met Thomas Markle and it was unfortunate that that had to happen,” Nicholl said.

Not only did the Queen, who died on September 8 at age 96, want Meghan to make amends with her dad but she also wished the same for Harry and the rest of the royal family. 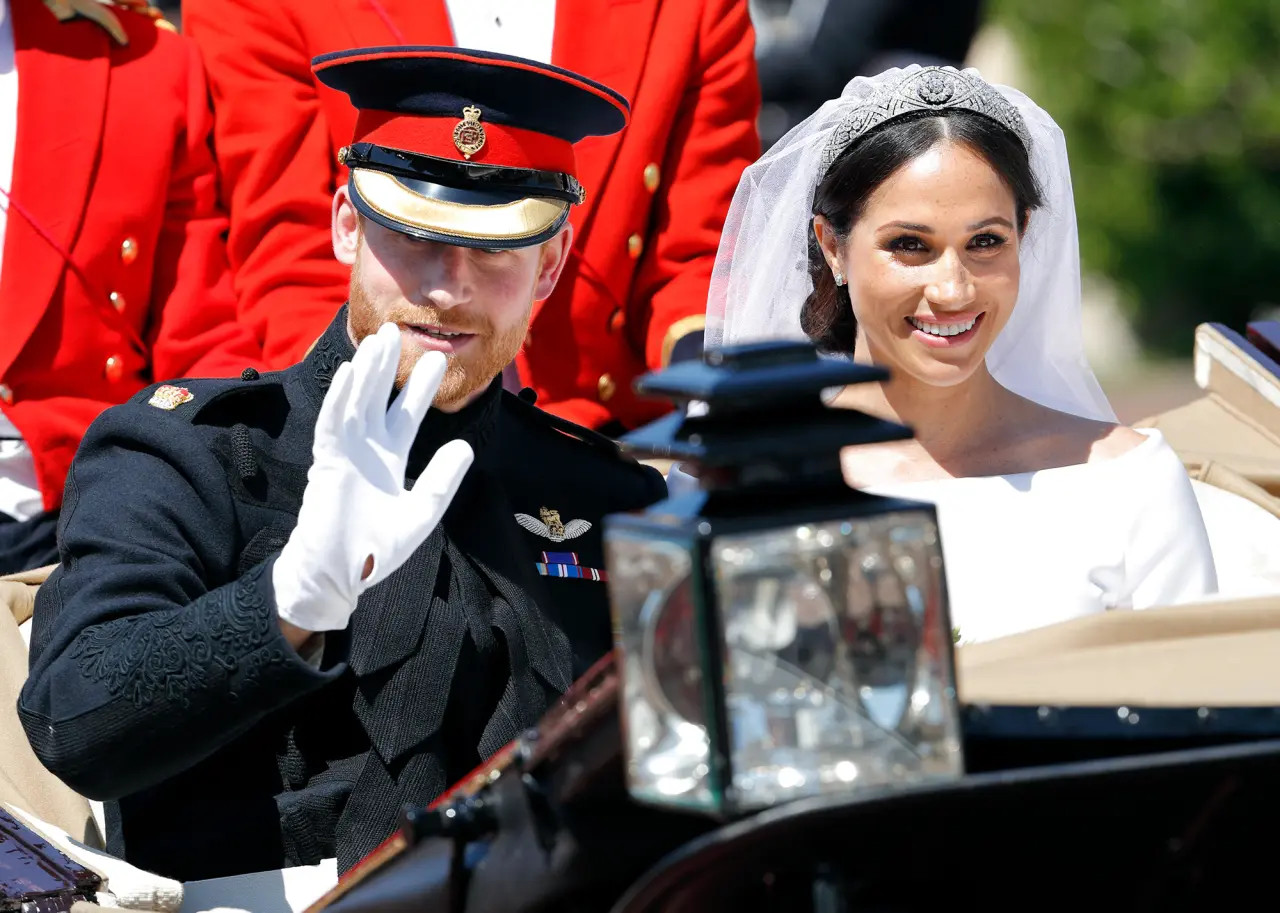 “The Queen adored Harry right to the end, and Harry adored her,” royal author Robert Hardman told People. “I think she was one of the conduits between Windsor and California and it would have been one of her dearest wishes that they patch things up.”

The former lighting director for TV soaps and sitcoms, 78, was set to walk his daughter down the aisle at St. George’s Chapel but then flip-flopped about whether he would even attend after photos surfaced of him allegedly getting a suit measured for the wedding and perusing books about the UK.

He later admitted to secretly collaborating with a paparazzo to stage the photos and bowed out of the ceremony, later undergoing heart surgery.

Thomas also later confessed that Prince Harry had warned him not to collude with the press and that he had both lied to and hung up on Harry during a heated phone call ahead of the royal wedding. 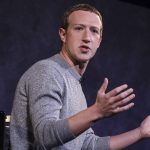