Search
Menu
Search
The 2018 Winter Olympics has begun vigorously and eight African nations are contending at the games currently in progress in Pyeongchang, South Korea.

Africa initially entered the competition in 1984 at Sarajevo with Senegal alpine skier Lamine Gueye. The past Winter Olympic Games in Sochi in 2014 included just two African competitors from Togo and Zimbabwe.

This year, Nigeria and Eritrea made history with their debut in the competition. Check them out with the six other countries from the continent. 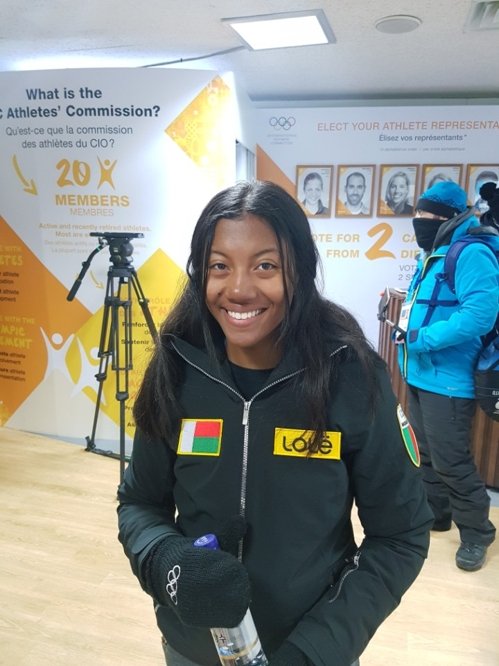 Mialitiana Clerc, an alpine skier grew up in France after being adopted there. When she became an athlete, she reconnected with her birth family and she is representing her birth country at the 2018 Winter Games. 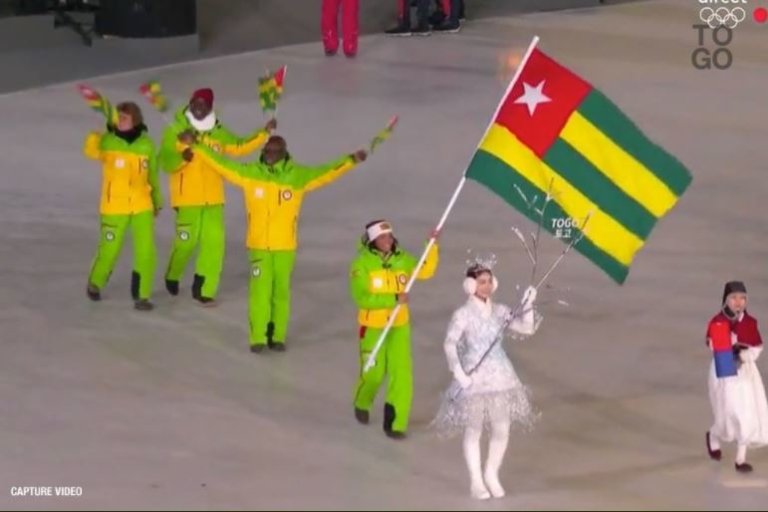 ALSO READ:  This is Why Nigerian Politicians Don’t Invest In Education as Revealed by Israeli Researcher

Alpine skier Alessia Afi Dipol, the Italian-born daughter of ski instructors from Togo. She lives and trains in Italy. 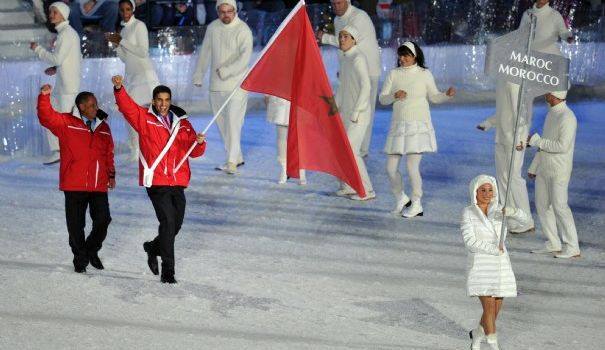 Samir Azzimani at the 2014 Sochi Olympics

Samir Azzimani and Adam Lamhamedi are raising the flag of Morocco at the games. 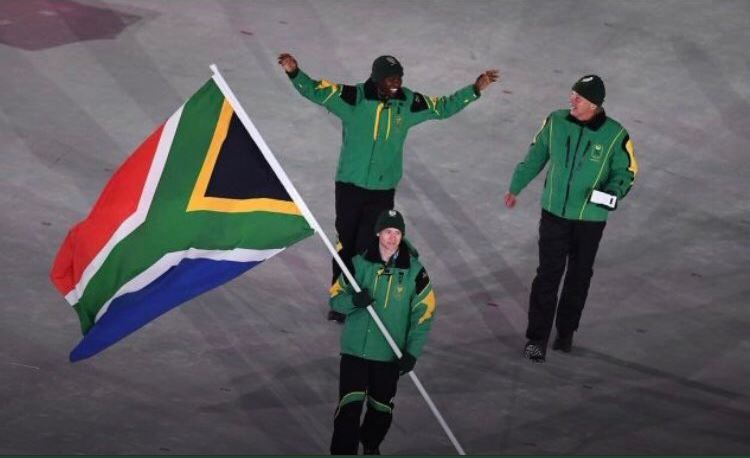 Connor Wilson will be skiing for South Africa at the Winter Olympics. 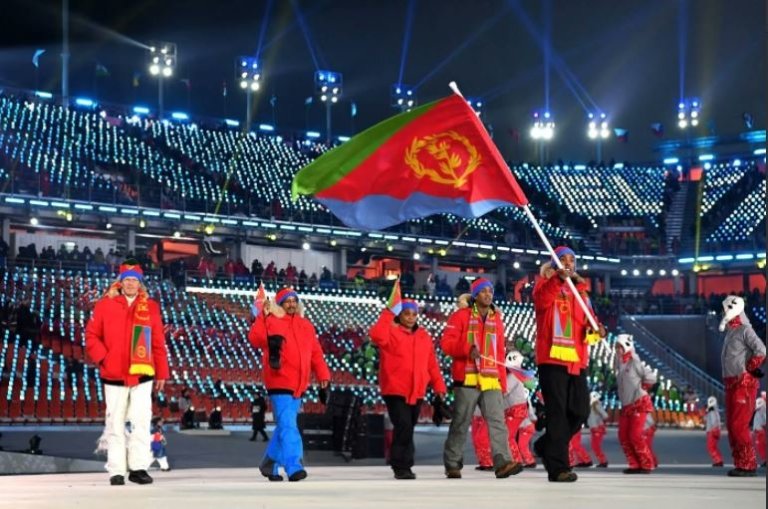 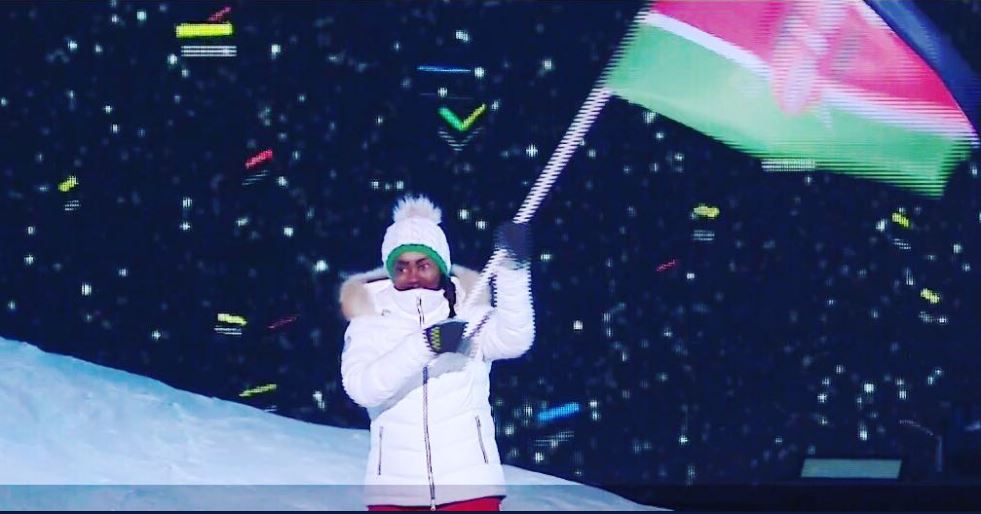 Winter has arrived! #Nigeria‘s flag is flown for the first time at the #WinterOlympics by Akuoma Omeoga and her colleagues Seun Adigun, Ngozi Onwumere and Simidele Adeagbo. 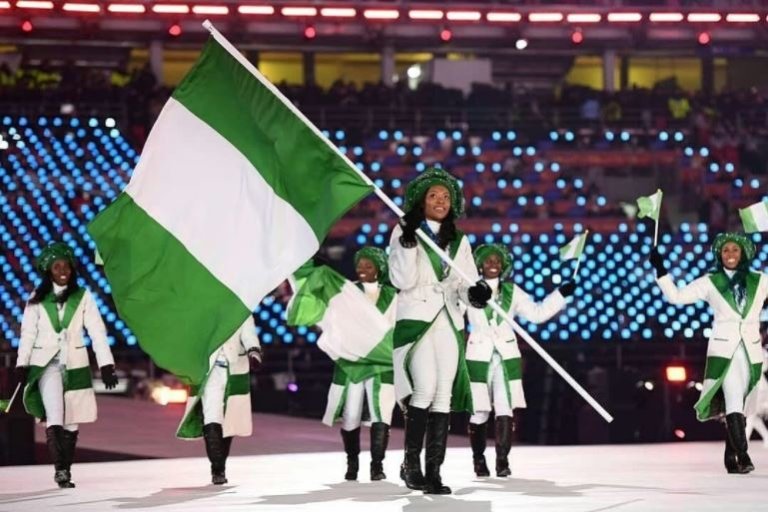 Nigeria’s women bobsled team is making its debut at the Games.

Ghana’s first skier Akwasi Frimpong is competing in the skeleton, 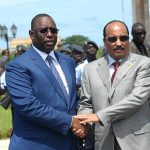 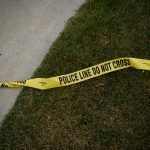