Kermit Moore is recognized as a world-renowned orchestra conductor, composer, educator, and mentor. Through his music, Moore was able to break down racial and social barriers. 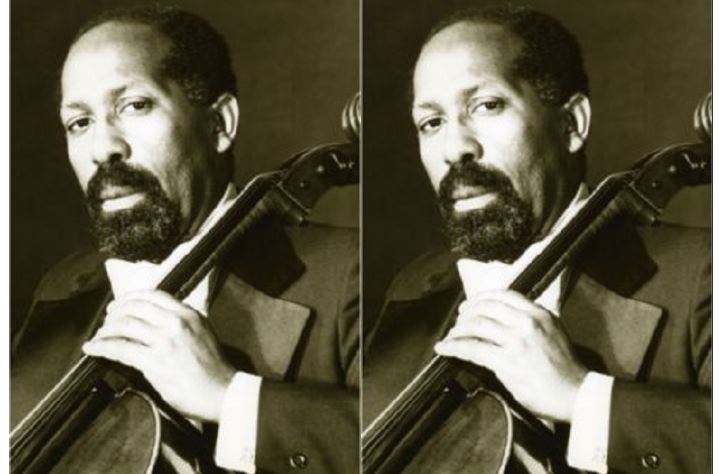 Moore was born in Akron, Ohio on March 11, 1929. By the age of five, Moore was learning how to play the piano alongside his mother. At the age of ten, he had chosen the cello as his preference of instrument. Charles McBride, a prominent mentor, an instructor at the Cleveland Institute of Music taught Moore and arranged for him to join the Cleveland Symphony.

Moore made his debut performance in a recital at the New York City’s Town Hall. He later went on to study for three years at Juilliard School of Music and New York University, receiving his MA in Music. He became principal cellist in the Hartford Symphony Orchestra in 1949. At the time he was among a handful of African Americans regularly performing with symphony orchestras in the United States.

Moore traveled performing throughout the United States, he settled in Europe in the early 1950s. Later he lived in Brussels, Belgium for four years doing research while playing and conducting with major European orchestras. In 1961, Moore returned to New York, where he toured and found work teaching. He helped found the Symphony of the New World which actively welcomes minority artists.

By 1964, Moore had met and married Dorothy Rudd, one of the most prolific women composers in the United States. After graduating from Howard University in 1963, she studied in Paris and New York. They both taught at the Harlem School of Arts and New York University. Kermit Moore died on November 2, 2013, in New York City. He was 84. 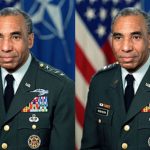 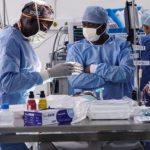