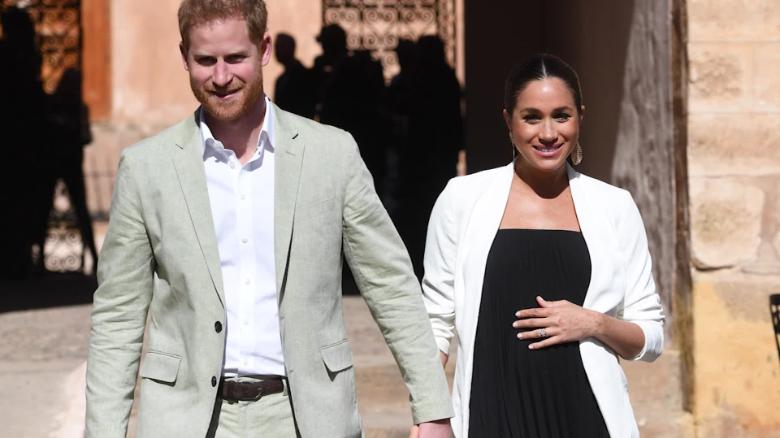 Just days before Prince Harry and Meghan Markle welcome their first child, reports that they are considering to move to Africa for six months have surfaced.

According to ABC royal contributor Roya Nikkhah who broke the story, the couple is considering an African country where they can freely interact away from the media.

“I think they’re looking to go abroad for extended periods of time, most likely to Africa, to take roles overseas working and living a bit to give them a little freedom,” she said.

Prince Harry and Meghan had their first official date in Botswana where they enjoyed privacy and connected on their love for charity work.

The couple’s love for the continent is evident as the Prince and the former actress have been on numerous charity trips individually.

Birmingham Palace has however termed the reports on an imminent move to Africa as speculative.

“Any future plans for The Duke and Duchess are speculative at his stage. No decisions have been taken about future roles. The Duke will continue to fulfill his role as Commonwealth Youth Ambassador,” a statement said.

Harry and Meghan are expecting their first child in days and the royal fans are on baby watch awaiting the royal family’s new addition.

The Queen is yet to issue a decree that will determine whether the couple’s children shall be named Prince and Princess like William and Kate’s children.

A decree issued by King George V in 1917 limits the number of grand royal titles in a way that would make Harry and Meghan’s baby known as a Lord or a Lady rather than as a Prince or Princess. 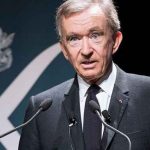 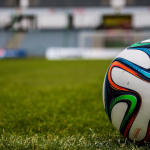