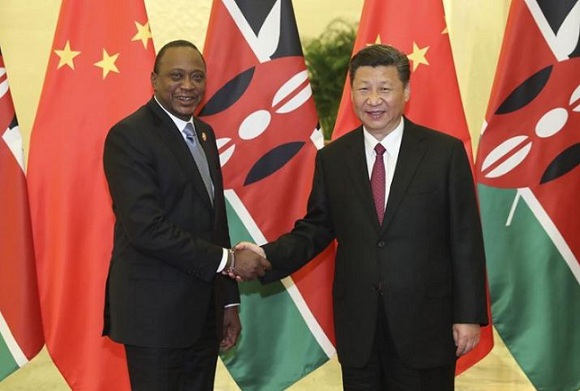 President Kenyatta arrived in east China’s Shanghai on Saturday ahead of the inaugural China International Import Expo (CIIE) at the invitation of President Xi.

A total of 82 countries and three international organizations will showcase their achievements in economic and trade development as well as their products in the event. More than 3,000 companies from over 130 countries and regions have signed up for the exhibition of businesses at the expo.

President Xi will deliver a keynote speech on Monday to officially open the CIIE, which will run from November 5 to 10. 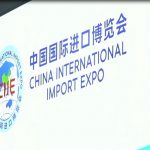 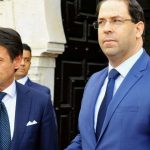