President Barack Obama has formally opened the first US national museum about the African-American experience, in Washington DC.

Barack Obama said the $540m Smithsonian National Museum of African-American History and Culture would “tell a story of America that hasn’t always taken a front seat”. The building is designed by British-Ghanaian architect, David Adjaye. David Adjaye was born in Dar es Salaam, Tanzania. The son of a Ghanaian diplomat, David Adjaye lived in Tanzania, Egypt, Yemen and Lebanon before moving to Britain at the age of nine. He earned a BA at London South Bank University, before graduating with an MA in 1993 from the Royal College of Art.

Mr Obama’s predecessor George W Bush was also at the opening. It was then-president Mr Bush who signed the law in 2003 that allowed construction of the museum to move forward.

Both Mr Bush and his wife Laura addressed the crowd. They were followed by Stevie Wonder, who performed the song Where Is Our Love.

The bronze-coloured museum, designed by British architect David Adjaye, is located on Washington’s National Mall – not far from the White House. It contains 36,000 items, ranging from trade goods used to buy slaves in Africa to a segregated railway car from the 1920s and a red Cadillac convertible belonging to rock’n’roll pioneer Chuck Berry.

While some of the artefacts depict the slavery era, others show how black culture has come to define American culture, says the BBC’s Nick Bryant in Washington.Black veterans of the US Civil War first proposed an African-American museum in 1915. 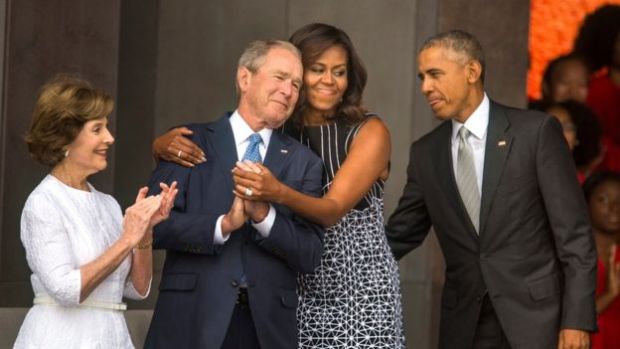 However, it was not until 2003 that Congress approved its creation. Construction of the 37,200 sq m building took almost four years.

The museum’s opening is being celebrated with three days of festivities, including concerts byartists such as rap group Public Enemy and the Preservation Hall Jazz Band. 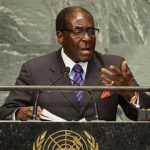 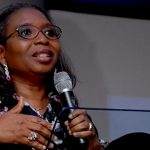