Ugandan President, Yoweri Museveni has blamed the country’s poverty on Ugandans who have refuse to adopt modern agricultural methods. 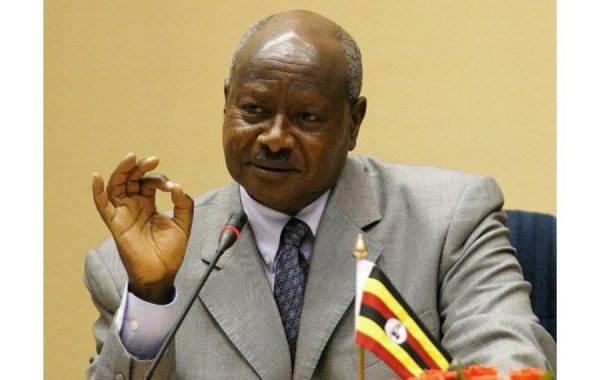 According to Daily Monitor, Museveni during his speech at the opening ceremony of Simba Cement Factory in Putir Village, Tororo Distrct, said:

“The problem with Ugandans is they are big headed. That’s the reason why the adaption rate of modern agricultural practices is very low and this has made it difficult for them to earn incomes from their small pieces of land.”

He added that the country’s future lies in industrialization and partnership with other countries for natural resources. He said:

Uganda is one of the richest countries in the world blessed with numerous natural resources, which cannot be exhausted within the shortest period of time.You need roads. We are working on them including Standard Gauge Railway line. You don’t have to worry about that because we expect electricity costs go down after the completion of the many dams we are constructing. 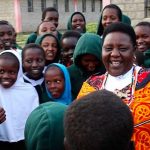 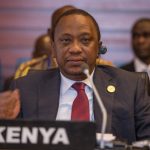