The political activist and writer Franco-Beninese, Kemi Seba remains firm in his fight for the rise of a new African elite. While the Most Influential People of African Descent (MIPAD) organizing committee named him one of the most influential people in Africa, Kemi Seba simply rejected the distinction. A gesture that surprised more than one.

“Too many rewards for a war that is not over yet! “. It is in these terms that the activist Kémi Séba, President of Panafrican Emergencies and symbol of the fight against the CFA, justified his refusal to be awarded this new prize.

According to the latter, there is no reason to want to stop in this good way and want to gloat. For him, these prices are too much.

“Our people have been subjected to political, cultural, economic and physical genocide for centuries. We are at war, and the latter is far from over. Nevertheless, we spend our time awarding prizes. I have received a number that I politely accepted in recent years to not offend anyone, but it is time to stop this cinema. This fight is a fight of survival. No show business, “he explains. 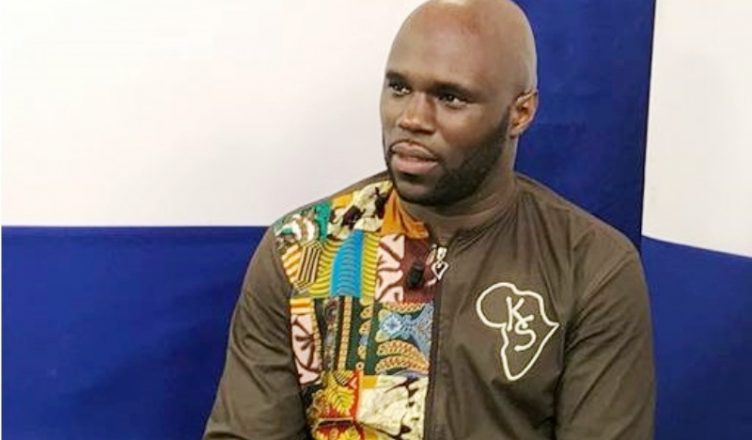 Nevertheless, “I thank the international organization MIPAD for this distinction but I refuse this award. And never want to receive it until our fight is over. It is at the end of the fight won that the medal is awarded, not at half-time. Let’s roll up the sleeves and stop feasting. AFRICA expects better from us, “hammered the activist Franco-Beninese.

MIPAD is a unique global list that identifies 200 African descendants under 40 in the public and private sectors around the world, 100 in Africa and 100 outside Africa in the diaspora. 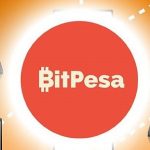 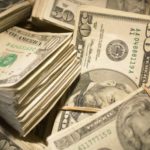