Despite a first opening position on many societal issues, Pope Francis often adopts a conservative line on the issue. In a recent interview book, he described homosexuality as “fashion” that worries him. 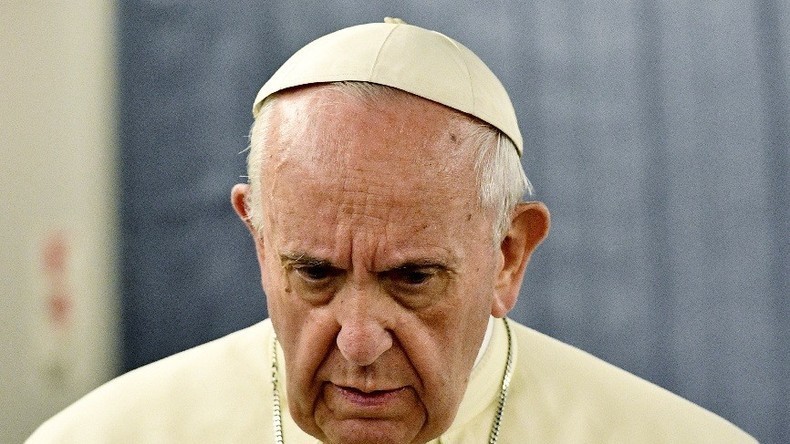 “In our societies, it even seems that homosexuality is fashionable and this mentality, in a way, also influences the life of the Church.” Thus, according to his words reported in a book of interviews, The Strength of Vocation , whose global release is scheduled for December 3, Pope Francis spoke on the issue of homosexuality.

“This is something that worries me,” said the pontiff before recommending seminar and novitiate leaders to keep their eyes open to detect candidates who might develop “later” homosexual tendencies.

It is better that they give up ministry or consecrated life rather than live a double life.

“In the consecrated life and the priesthood, there is no place for this type of affection. This is why the Church recommends that people with this kind of deep-rooted tendency should not be accepted in ministry or religious life … It is better for them to give up ministry or consecrated life rather than live a double life, “he said.

This is not the first time that Pope Francis’ comments on homosexuality fit into this conservative line. During a press conference on August 26, 2018, Pope Francis recommended the use of psychiatry  if parents found homosexual inclinations among their children.