Rihanna has backed Sudanese protesters calling for an end to military rule in the east African nation.

Sudan has been in turmoil since army officers ousted President Omar al-Bashir in April, after an uprising sparked the end of his nearly three decades in power.

Throughout last month, activists have staged protests demanding a transition to democratic, civilian rule, and Rihanna gave them her backing on Sunday. 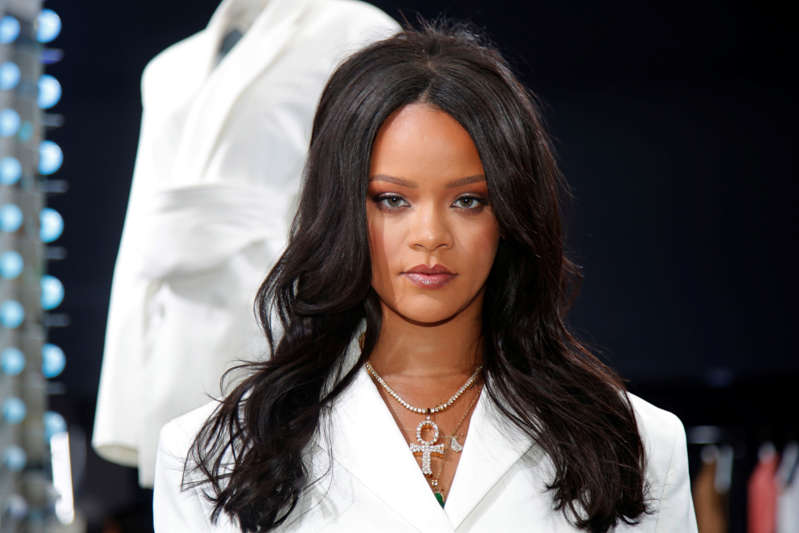 “With more protests planned for today, June 30, I send my (heart emoji) and I pray for the safety of the Sudanese people. They have a right to speak out and demand peace, justice, and a transition to civilian rule,” the Umbrella hitmaker wrote on Instagram.

Seven people died and more than 180 injured following a crackdown on Sunday’s protests, according to Sudanese state media, the largest casualties since huge numbers of protesters were killed on 3 June.

Demanding Sudan’s military chiefs be brought to justice, the Bajan popstar added: “Over 100 were killed and hundreds more were wounded during the June 3rd protests. Military rulers need to be held accountable. Praying for no more killings or abuse today.” 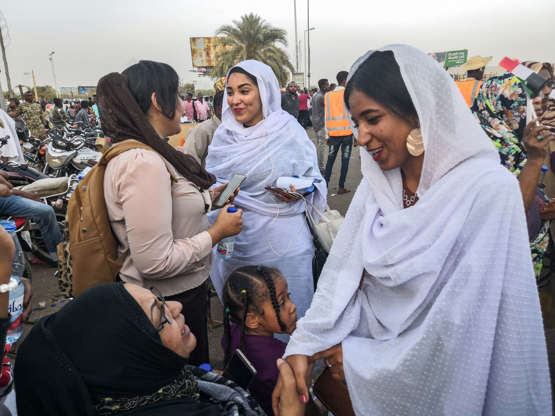 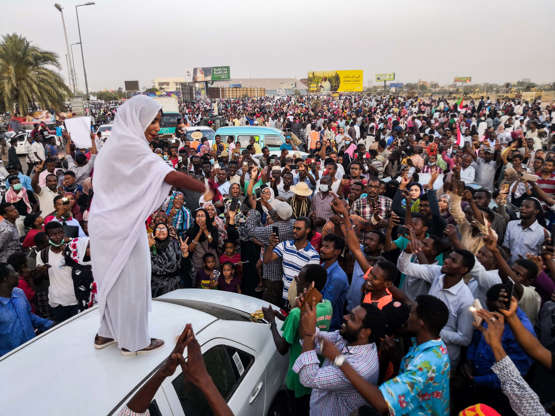 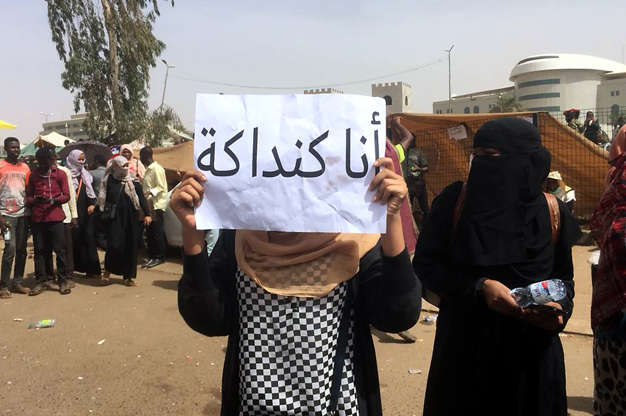 She previously tried to raise awareness of the problems in Sudan earlier last month, by telling her followers of the appalling treatment allegedly faced by opposition activists, including rape, and being made to drink sewage water.