A 13-year-old from St Louis Missouri was arrested yesterday July 13th for shooting a Korean couple in their 70s and leaving them in critical condition. According to police report, the girl walked into the King’s Beauty Supply on Tuesday July 19th with another 14-year-old girl. 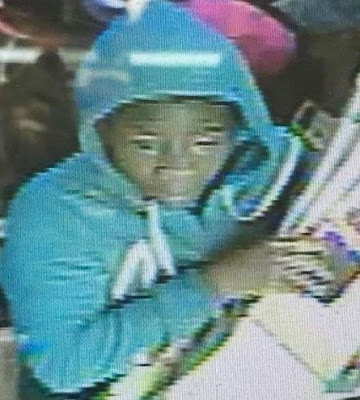 The owners of the store, an elderly Korean couple, allegedly caught the girls stealing and instead of calling the police, the couple allowed the girls to leave the store, and told them never to come back but one of them came back…and this time, she came back with a gun…

Police said the 13 year old girl later returned in the afternoon with a gun and shot the elderly couple and stole from them. 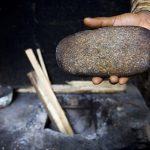 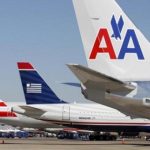