Prince George, 4-year-old eldest child of the Duke and Duchess of Cambridge, has but one modest Christmas request for Old Saint Nick this holiday season: a police car.

This is according to George’s Christmas list, which his proud pop personally delivered to Santa Claus (hello, royalty perk) on Thursday during a visit to Helsinki’s Christmas Market. (Per Finland’s national tourism website, “Everyone knows Santa — the one and only — comes from Finland.” Go figure.)

ALSO READ:  My Adoptive Parents Did Not Know I Was Trafficked

The Duke then handed over a letter written from Prince George to Father Christmas. #RoyalVisitFinland #Finland100pic. 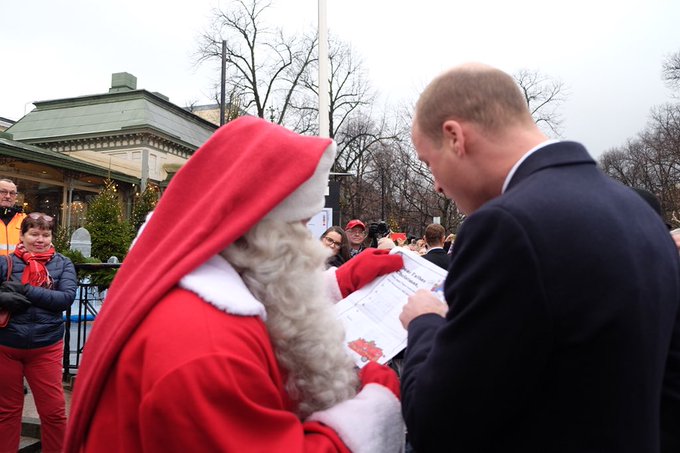 Printed on a festive piece of parchment, the letter opens with the sentence “Dear Father Christmas, This year I have been naughty/nice.” George circled “nice,” and we have no reason to believe otherwise because have you seen those cheeks?

Though there were five lines on which to fill out various requests, the humble prince wrote only on the third line. Maybe he was rushed — or distracted by his uncle’s engagement or the fuss over his soon-to-be-born sibling.

Prince William joked to Father Christmas, “He hasn’t written down many requests, so I think one request is probably okay.” Honestly, George deserves the police car. After all, he keeps showing up to school despite being over the whole thing after just a month — and showing up is half the battle, right? 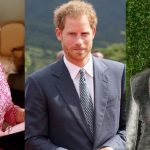 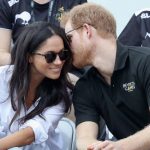