“I feel like sexy ends when I’m not ‘Sexiest Man Alive’ anymore,” Shelton joked with Ellen DeGeneres on her show earlier today. “I don’t feel like it exists anymore. I feel like it’s over.”

As the country music superstar’s reign came to an end, Jimmy Fallon revealed on NBC’s The Tonight Show Monday that Idris Elbais being honored in 2018. Elba appeared on the late-night show via Skype from London, where he smiled nonstop and joked about being the 33rd person in Hollywood to receive the title, after the weekly magazine first recognized Mel Gibson 1985. 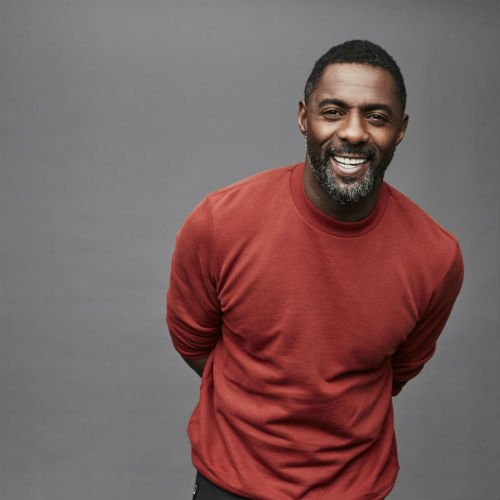 You've seen them come, and you've seen them go, but @idriselba is here to stay! Here's why he was chosen as @People's #SexiestManAlive: https://t.co/oUsZR8ebNx pic.twitter.com/zOjomecEBE