Tasty anecdotes. Patrice Evra does not keep an excellent memory of a lunch at Cristiano Ronaldo’s as they both played at Manchester United. Very light at the table and a permanent workout …

Cristiano Ronaldo never stops. Patrice Evra experienced this when both players played together as Manchester United. Invited to lunch by his Portuguese teammate, the tricolor defender did not really expect that … He also keeps a very precise memory, which made him say on ITV Sports visited by Sports.fr: “If Cristiano Ronaldo invite you to lunch at home, you have to say no. This guy is a machine, he never stops training. “ 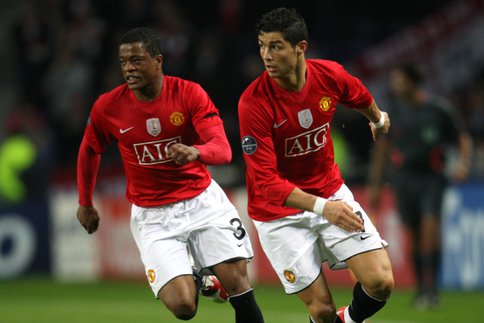 The former Turinese recounts the meal: “I went there, I was tired and at the table there was just salad, chicken breast and water, no juice. We started eating and I thought there would be a good meat dish after, but nothing more. And the Habs had not finished their meal yet until CR7 had already gone to play with a ball to do some exercises … The two then went on with a game with two touches of balls, the pool and then Jacuzzi and sauna. “I was dead,” laughs Evra today.

And to better characterize this thirst for always defeating, he tells another story. One day, at the training center, Rio Ferdinand had the misfortune to beat Ronaldo at table tennis. “Ronaldo was so pissed off. He sent a cousin to buy a table, he trained for two weeks, he came back and he beat Rio in front of everybody. It’s Cristiano … “, he says, reveals the same source. 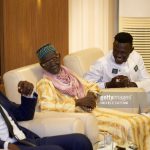 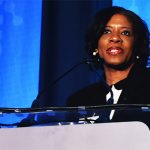